Ok The Crew 2 fans, the third free major update for Ubisoft’s open world motor sports game is upon us and it is available now on PlayStation 4, X Box One and PC. 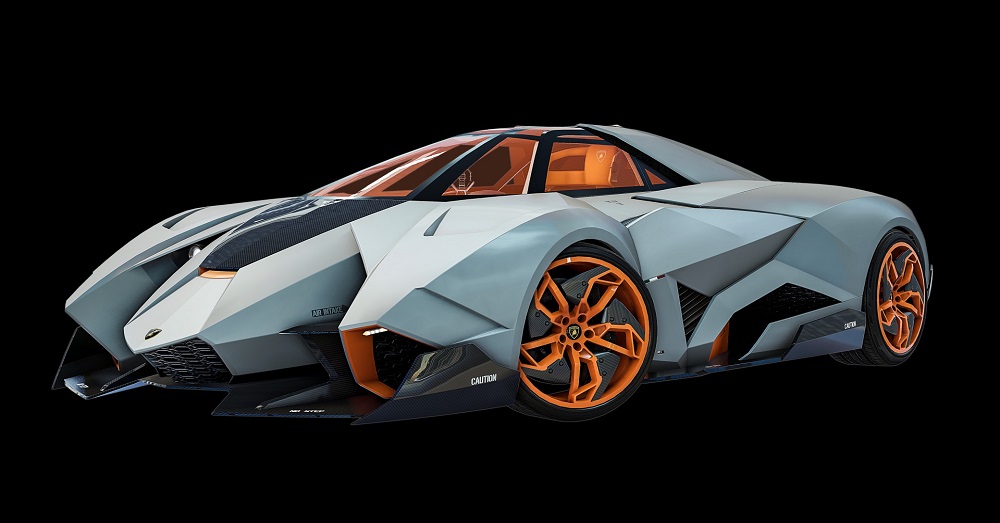 The Crew 2 Hot Shots update introduces a new version of the LIVE Summit, a weekly PvE competition where Icon-level players take on nine activities selected among the game’s wide range of playgrounds and fan-favorite disciplines such as Street Racing and Hypercar, to win new exclusive vehicles. And for the first time ever on consoles and PC, the new Bugatti Divo, which is celebrating the 110th anniversary of the brand  will be part of the six new elite vehicles available for players to access on April 24. Now can really be like Vin Diesel in Fast and Furious. Just saying “Family” in a deep voice about 5000 times. 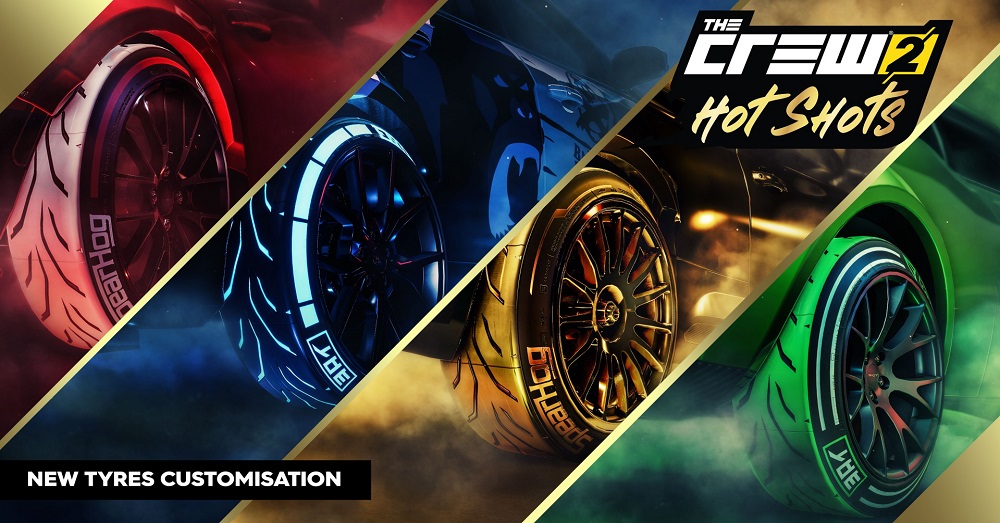 Together with the Hot Shots release, There is also a free weekend from April 25th – 28th. During this time, you will have access to the full game and can test their skills on all events. After that the best part is, the game will be available for purchase at a discount of up to 70 percent off of the game and 50 percent off of the season pass. And whatever progression you have made from the free weekend will carry over to the full game purchase.

Now is a good time as any to get The Crew 2 and it is a really fun game to play.

You can check out our gameplay review of The Crew 2 here as well.