Details for Year 1 roadmap in The Division 2

by Subash Ramone
in All, Console, PC, PS4, Stadia, Xbox One
0

Ubisoft has announced about the updated details for the Year 1 roadmap in Tom Clancy’s The Division 2. The Division 2 is available on PlayStation 4, Xbox One and PC. The game will also launch on Stadia as well.

If you haven’t had the chance to play The  Division 2, now is a good time to try out the game on all platforms as there is a Ubisoft’s Free Weekend off from 13th June to 16th June. 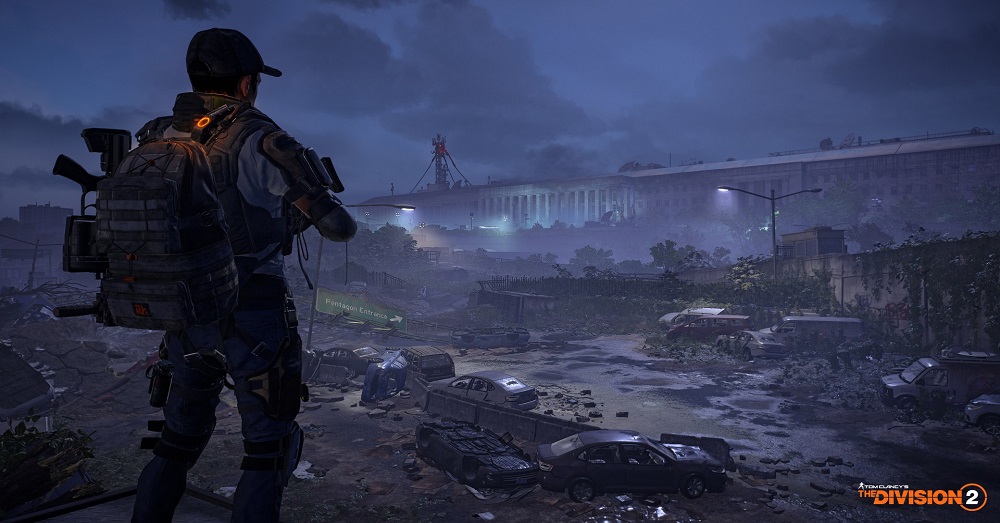 The first year of free post-launch content will include three episodes packed with story driven missions that will ultimately lead agents back to where it all started.  Players can look forward to the following episodes over the next year, each one of them bringing new areas, modes, rewards, specializations, exotic gear and weapons:

Episode 1 will also include the brand-new Expeditions in which players will have to participate every week to progress through the different wings of Trinity College.

Episode 2 will bring a new iteration of the most challenging content to date; our second 8-player Raid. This time, Agents will venture in the core of a Foundry, setting the stage for epic combats in the middle of melted metal and massive metal castings. 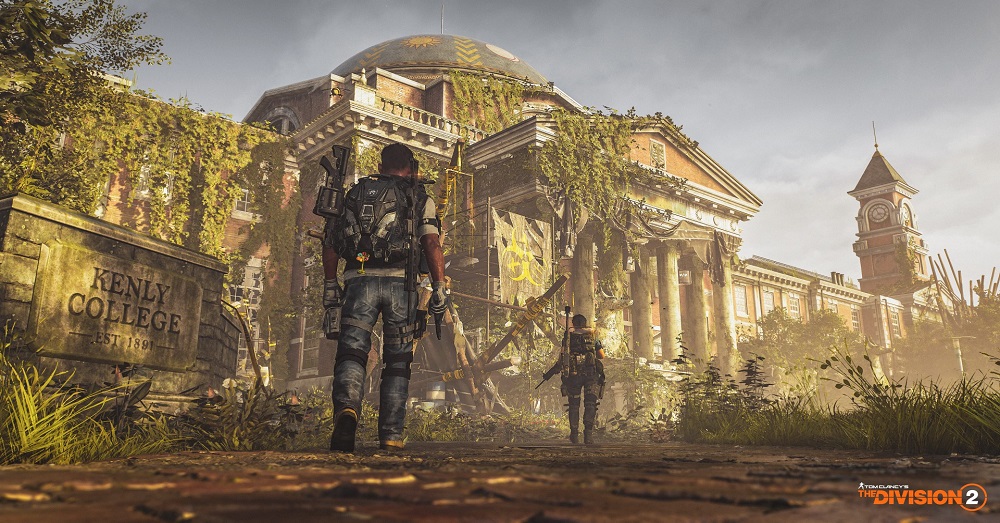 Tom Clancy’s The Division 2 is available on PlayStation 4, Xbox One and PC now.

Play Shadows of the Hitokiri now till 27th June