by Subash Ramone
in All, esports, news, Singapore
0

PVP Esports is taking over all things esports at the Singapore Comic Con (SGCC) from 7 to 8 December this year!

The thrilling weekend will kick off with the highly-anticipated grand finals of Singtel’s PVP Corporate and Campus Leagues, the culmination of months of online and offline qualifiers that drew over 2,000 gamers.

On 7 December, regional PVP Corporate League finalists from Malaysia, Thailand, Philippines and Indonesia will go head-to-head across titles Mobile Legends: Bang Bang and Dota 2. The champions will win from a total prize pool of S$5,000 in cash and S$20,000 that will be donated to a charity of their choice. The PVP Campus League finals will be played 8 December, where three teams from tertiary schools from Singapore will play for cash and prizes worth S$20,000 in Mobile Legends: Bang Bang. 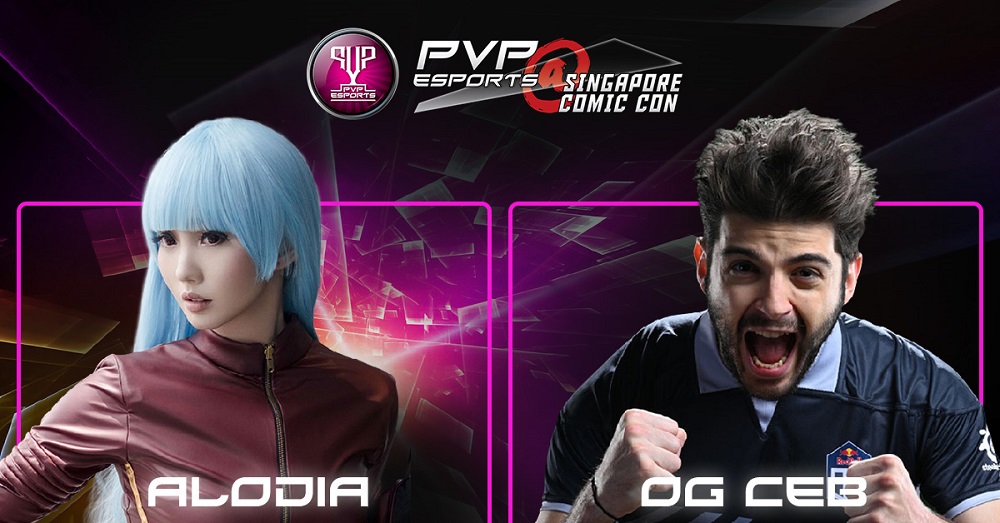