Check out the trailer

Developed by Supermassive Games, the new-generation version of the game will offer several enhancements compared to the original title. Two modes will be available, a Performance mode will put the game in 2160p and 60 fps, and a Beauty mode will see the game’s resolution for up to 4K with a dynamic resolution and 30 fps. Here are the details of what this Enhanced Edition includes:

The PC version will also benefit from these enhancements, which will be customizable for users. 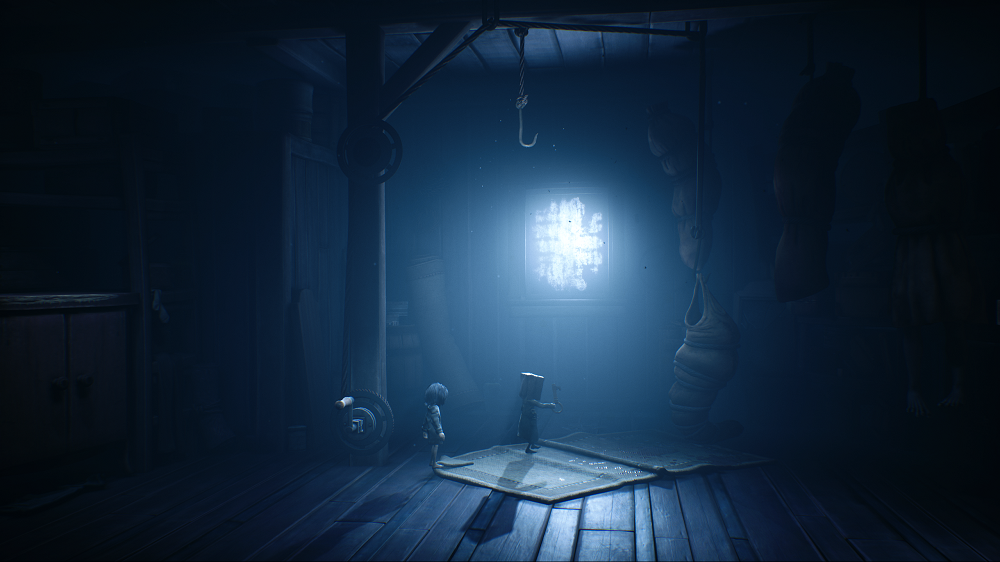