The Outer Worlds: Murder on Eridanos final DLC is out for the Nintendo Switch platform after a few months from the rest of the console.

Obsidian decided to stray away from the typical combat-driven action packed type of DLC and instead, they went with more of a narrative story-driven DLC. Not only you have to solve quite a few bit of mystery and getting webbed into the mess that was created, you still have to “sherlock” your way out of it. 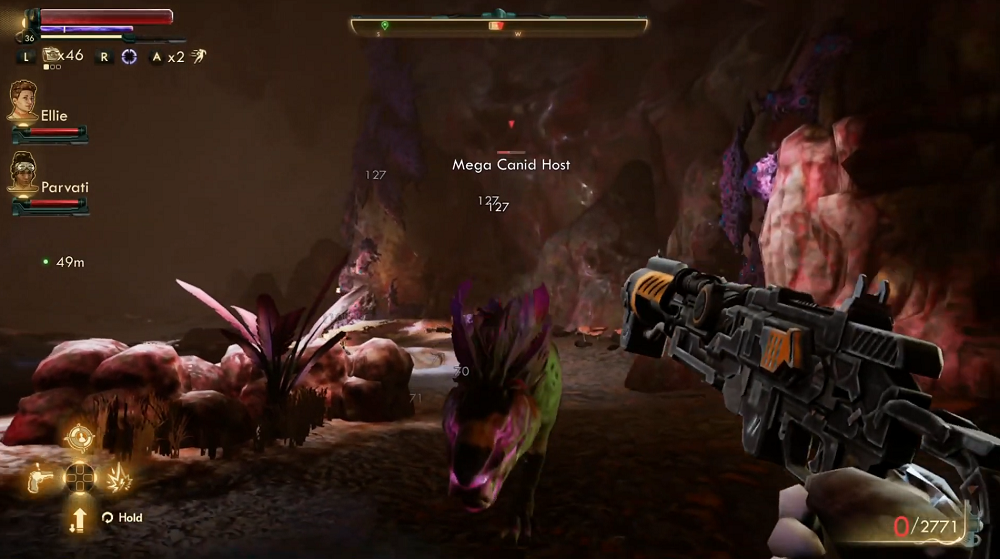 Murder on Eridanos requires you as a player to hit at least a level 30, but you can be brave and enter the DLC with a lower level cap too.

To get started with the DLC, players are prompt (as usual) to prepare and commit on your next adventure. The storyline begins where Halcyon Helen is murdered! From there onwards, that is where the players have to put on the detective hat and pursue the mystery. Of course it is best to experience the entire mystery yourself and as always, Obsidian really did a spectacular narrative story to this DLC. 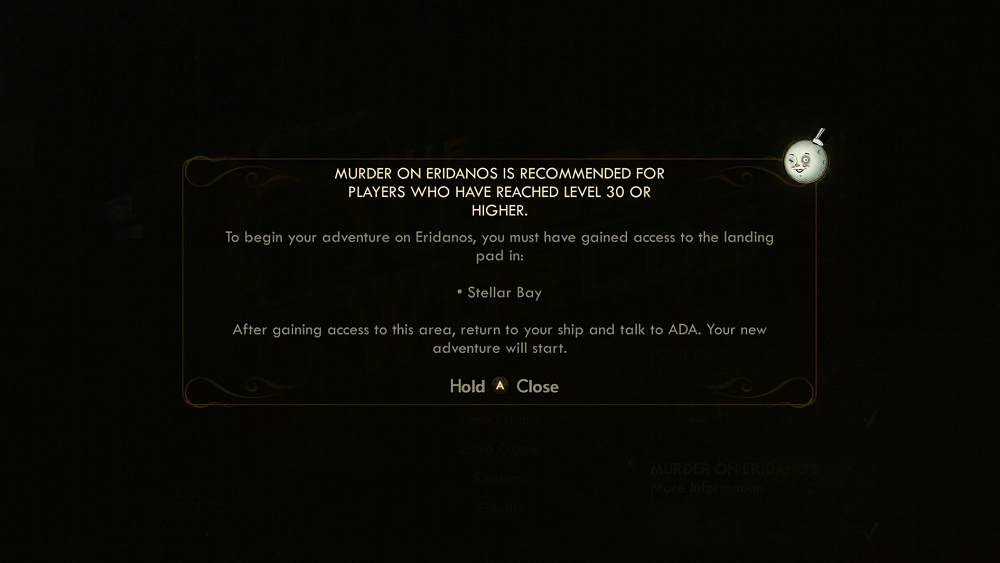 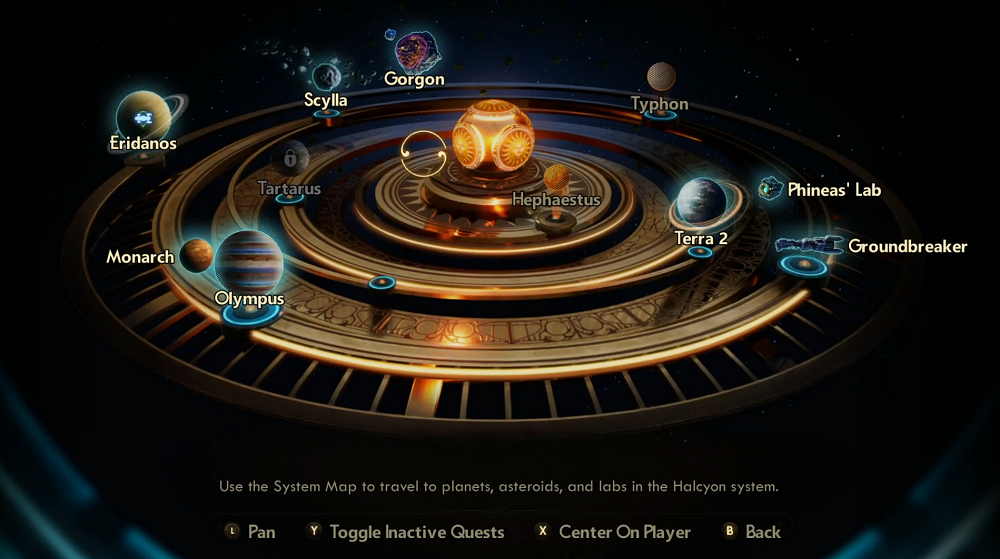 It is best to explore the new area for abit and by the time you realise, you’ll blow through quite a huge amount of hours exploring, this is a no-joke type of expansion. The amount of side stories and missions are also super quirky and intriguing. There’s a handful of new NPC alongside with some existing ones, and definitely some are suspicious of their own action. The story gets even more complicated at the end. Enemies alike also plays a huge role in this DLC, instead of Marauders, you will get human enemies which are slightly more twisted calls the Mantisaurs. Besides that, a lot of the enemies look somewhat similiar but it just feels like a re-skin.

Apart from all this, Murder on Eridanos also introduces a new tool, the Discrepancy Amplifier. It serves as a tool for investigating clues that will lead up to the mystery. Who say you can’t be a detective in a new-future planet? 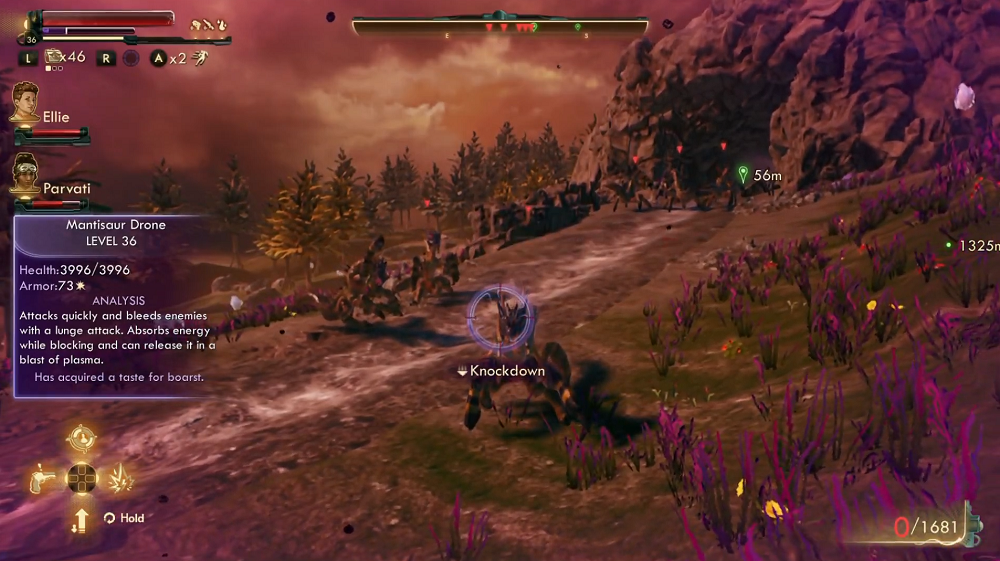 All in all, The Outer Worlds: Murder on Eridanos is a very well paced, packed with new content goodness that will serve you for a good chunk of hours and it’s definitely worth getting the DLC!