Mobile Suit Gundam Battle Operation Code Fairy Vol. 1 takes place in the original Gundam universe of 0079. We are placed in a single Zeon squad, an all-girl faction that serves the principality of Zeon. This is a very bold take of story-telling as oppose to the typical “killing each other without a purpose” kinda gundam game. These are the first 5 episodes of a 15 episodes series that is releasing in 3 volumes. 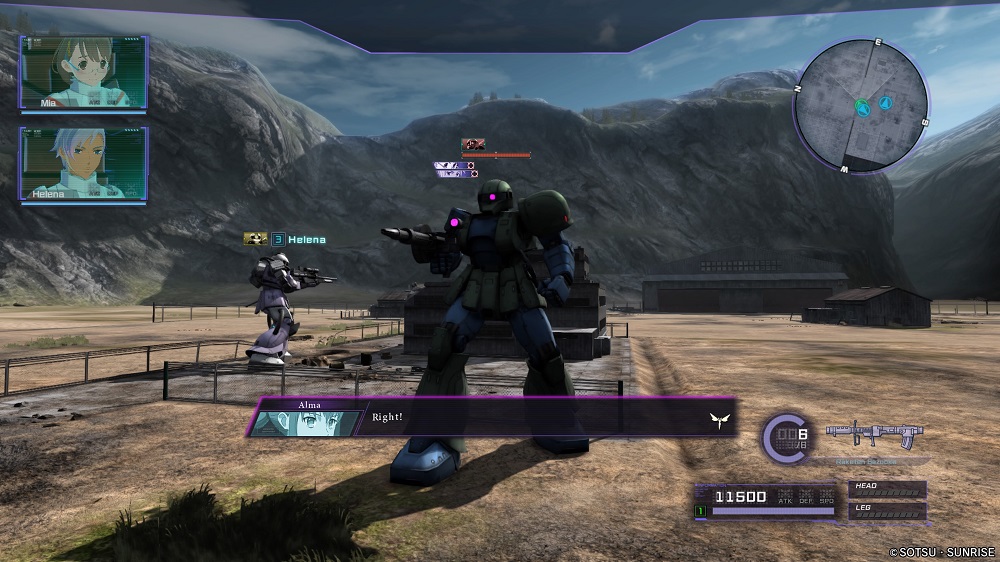 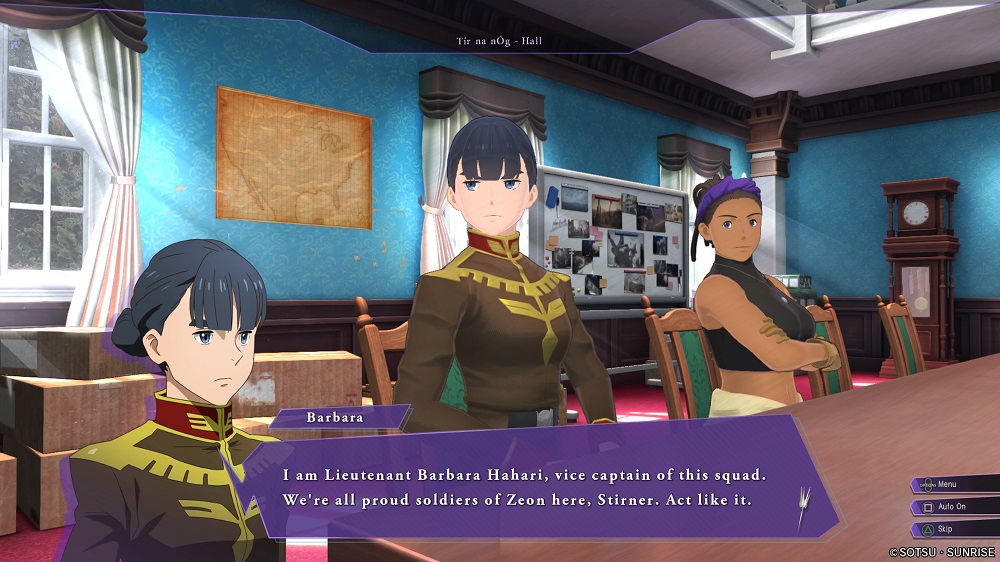 It draws a fair line of anime adaptation with your traditional gundam gameplay. Everyone knows, the gundam universe is really huge be it on the anime or even the games. The overall gameplay is not that fantastic, but it does the job of telling a very good narrative side. The opening segment is your typical anime opening with credits, flashy animations and also the new main character, Alma in a very blissful setting of a dormitory full of female-ops.

The gameplay is more squad-base rather than a solo army taking on missions and head out alone. Alma is with a squad of 3 to survive in the battlefield with a vase dangerous encounters. The victory of eaech mission is simple, wipe the opposing team and you’re a winner. 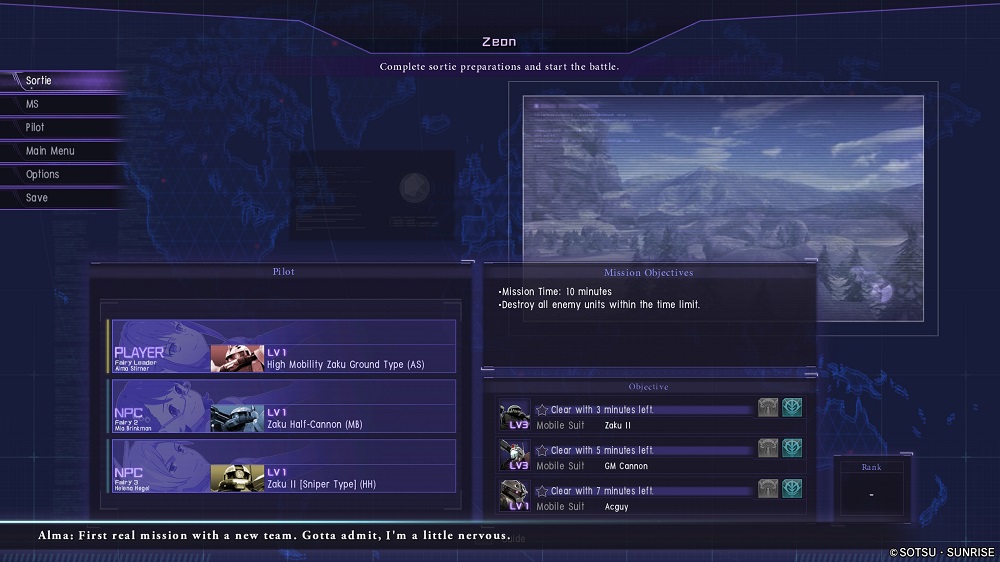 Some of the customisation feels frivolous and not enticing enough. The actual game strategy is good but it might get a bit boring after some time. The game is by no means fast-pace or if you want to dive in and destroy things up. It’s more of a tactical strategic 3rd-person shooting game. With a good strategy placement, it’s easy to win a battle, but if it’s bad planning, prepare to get stun-lock and replaying the same mission. 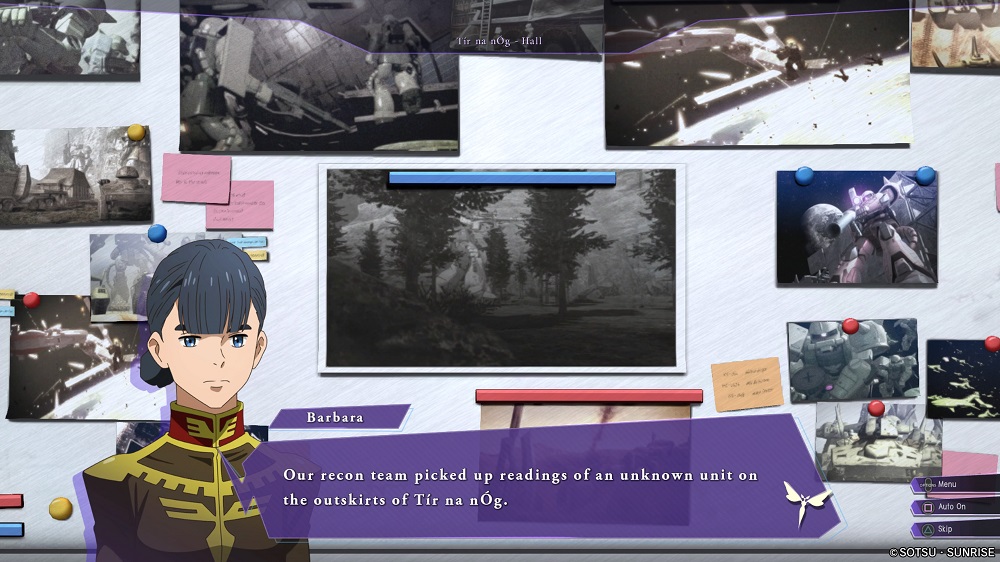 Overall, it’s a good introduction to a small squad that is on the antagonist side. It sheds some light on how the dictatorship of Zeon runs and how these female squad is out there trying their best to survive. With volume 2 and 3 coming out soon, soon we will learn more about the entire storyline and how it fairs out to be both anime and also a tactical game fused together. To the fans of Battle Operation series, this is a good collection to have. 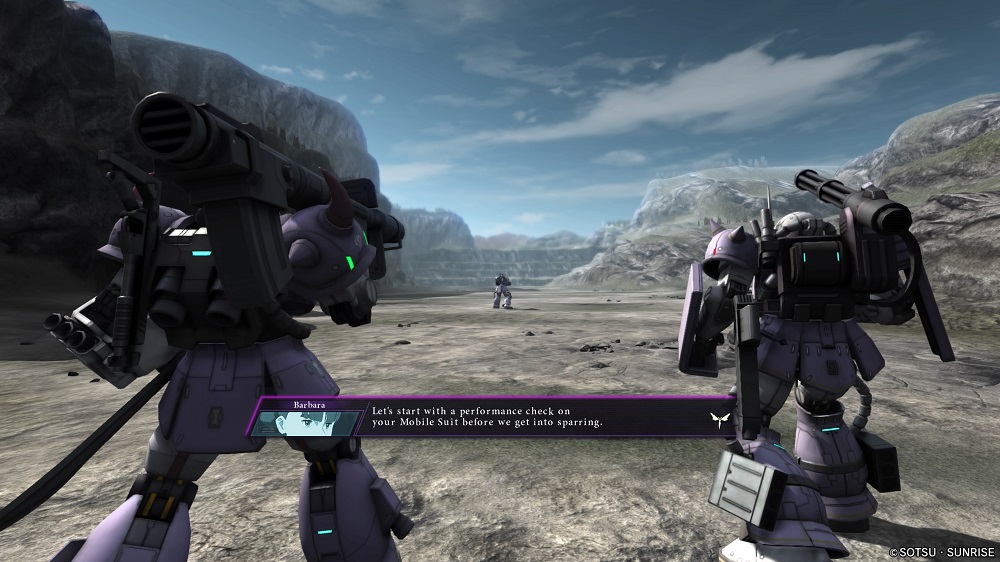