PUBG’s new map has a rather annoying exploit

by Lim Ming Dao
in All, Console, Mobile, PC, Xbox One
0

A few weeks ago we talked about PUBG‘s new map. However, it looks like the map needs some work as there’s a rather annoying exploit waiting to be used.

There’s a location in the southwest portion of the island where you can hide under the map and ambush unsuspecting players. This spot is outside a building in the village of Na Kham where the dirt texture of the ground and the actual collision properties of the ground do not meet up. This means that players can hide in this “pocket” and allows for a murderous player to hide like an assassin. Also quite annoying for whoever runs into them sia. 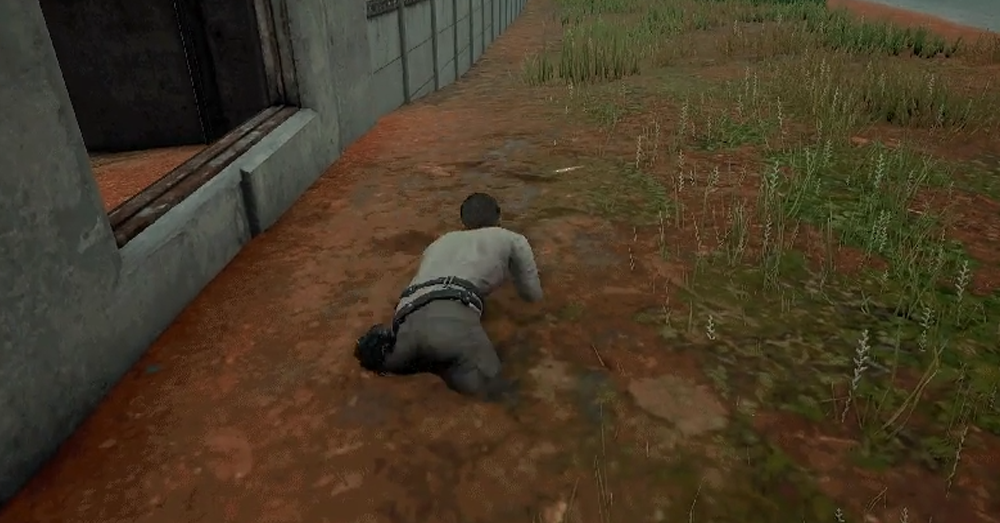 When a player is hidden, they can’t be seen at all and can still shoot unsuspecting players. It’s pretty hard to notice unless you are aware of the exploit beforehand. Even then, you’ll have to guess if someone is hiding there since you can’t see below the ground. Time to just lob a grenade and pray hor?

Hopefully the developers will patch this soon ah. Or else everyone is going to just land there and camp.