by Subash Ramone
in All, Console, PC, PS4, Switch, Xbox One
0

Trials Rising is now available on PlayStation 4, Xbox One, Nintendo Switch and PC.

At the recent Gamescom 2018, Ubisoft gave out more details and a release date for their upcoming motorcycle game, Trials Rising. The game will be released on 12th February 2019 and it will be available on PlayStation 4, Xbox One, Nintendo Switch and PC. From 13th to 17th September, those who have been selected, can play the Closed Beta. 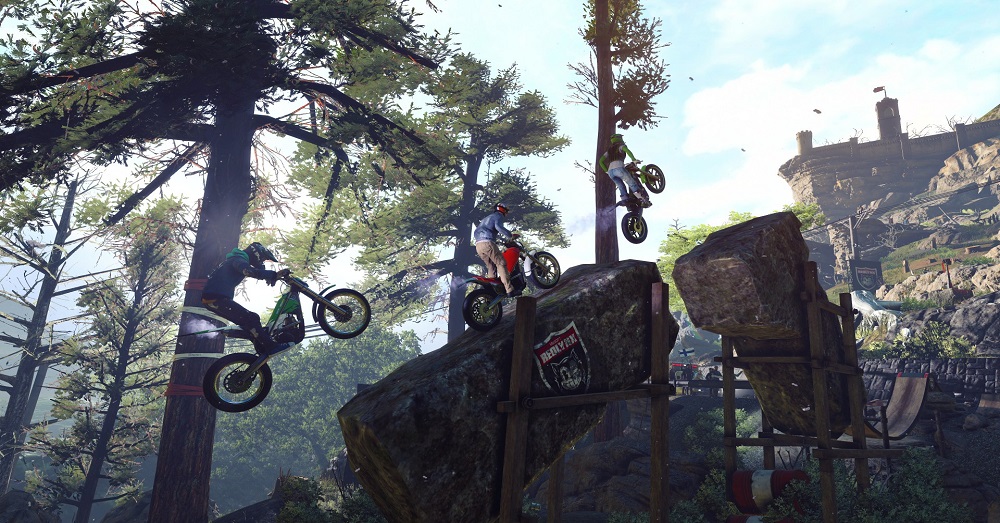 Trials Rising will be in pretty cool locations around the world and will have more than a hundred tracks. you as the rider have to put your skills to good use and compete in different levels of difficulty, beat your opponents and be famous under sponsors to become a Trails Champion. So enjoy the view and ride away!

Digital pre-orders for Trials Rising are now available. The Standard Edition includes the base game. The Gold Edition includes the base game and the Expansion Pass with two major DLCs and much more. If you pre-order, you will also get the Jungle Rider Pack and the Wild Wild West Rider Pack.  One, you wear a gorilla suit and the other you wear a a cowboy outfit. Each pack includes five items for your rider and one item for your bike. 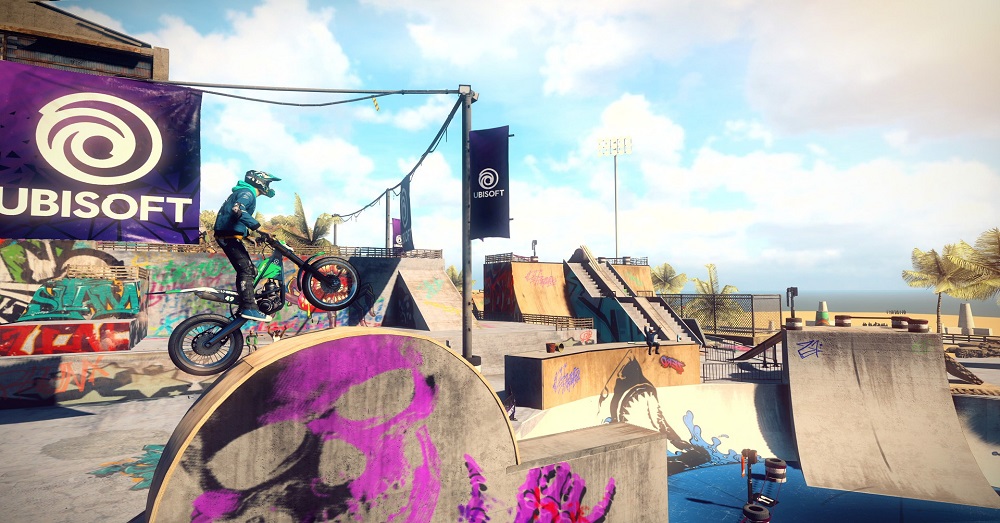 You can pursue your career in League which is a series of tracks for you to beat before the Stadium Finals. The Stadium Finals is new event in which you and other players compete. You lose, you get eliminated. Best riders get to unlock a new League to continue. 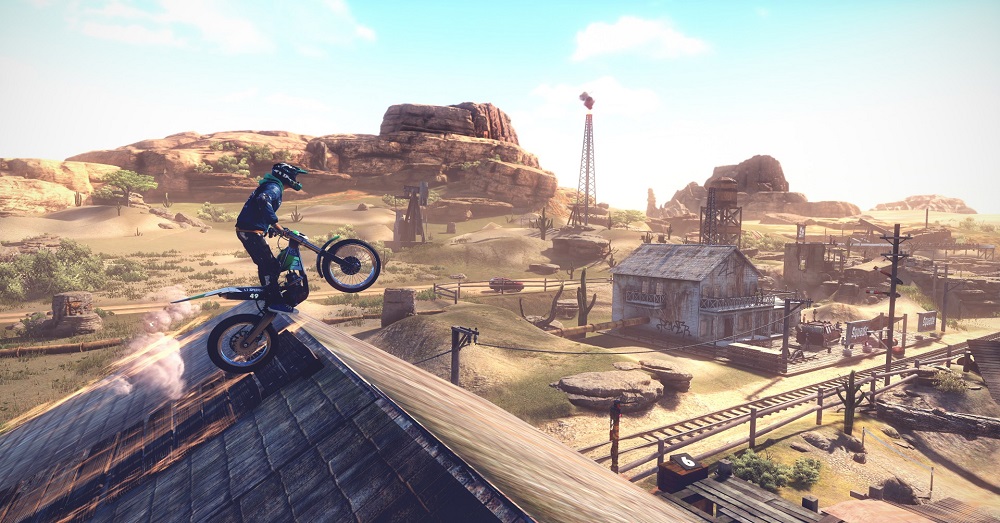 The Trials franchise has always been about honing your skill and beating the competition, with fun and crazy moments with friends. You will be notified whenever your friends beat your score so you can try and win that particular track back. You will gain fame by completing tracks and contracts, beating challengers and competing in the multi player as well. 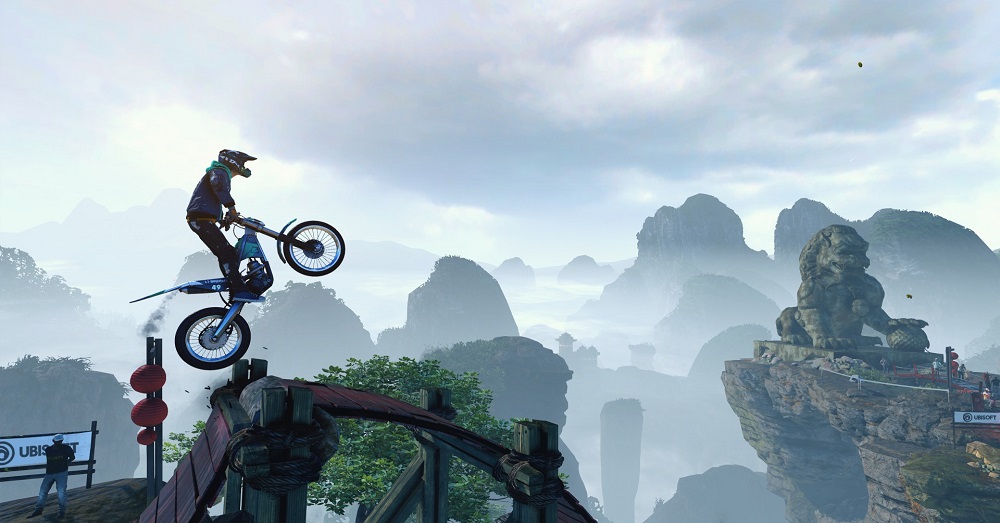 Trails Rising will be available on PlayStation 4, Xbox One, Nintendo Switch and PC on 12th February 2019.