The Colonists Coming To Nintendo Switch In Asia

The Colonists, by video game publisher Leoful is excited to announce Codebyfire’s robot colony builder game,  is coming to Nintendo Switch in Asia on December 17, 2021.

In The Colonists, you lead a team of adorable robots escaping Earth to settle on faraway planets. Harvest natural resources, produce food and tools, research technologies, and lay down the infrastructure for your rapidly growing robot colony. Expand your colony’s territory and wage war against others in various campaign missions.

The Asian version of The Colonists will feature improved Simplified Chinese and Korean localization adapted for Nintendo Switch, and for the first time support for Traditional Chinese. Other languages such as English, Japanese, French, German, Spanish, Portuguese, and Russian are supported as well.

The Colonists is set to launch on December 17, 2021 on Nintendo eShop in Hong Kong and South Korea for HKD210 and KRW35,000 respectively. Starting today, pre-orders for The Colonists Nintendo Switch physical edition will kick off at select retailers in Hong Kong, Taiwan, Singapore, and other Southeast Asia regions. 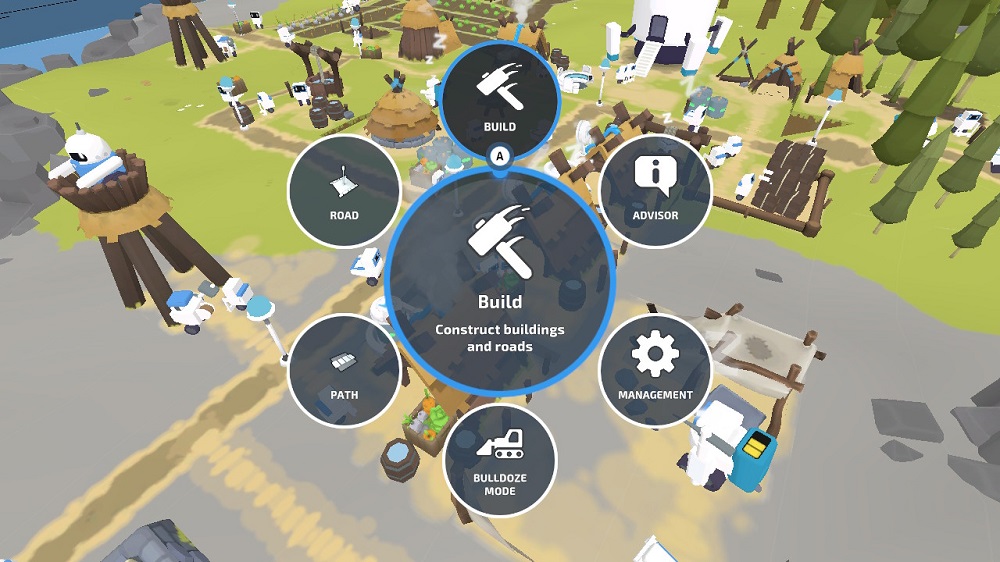 Build a new home for your team of cute robots as they begin a new life for themselves on a distant planet where they can fulfil their ultimate dream: to be human.

Take control of a team of self-replicating robots built to simulate human civilization. After escaping Earth, these cute robots are now free to roam the galaxy in search of a new home and construct their dream settlement.

The Colonists is a relaxing settlement building game inspired by classic titles like The Settlers and the Anno series. Take on a series of individual campaign missions or build your colony unfettered by any constraints in the sandbox mode. Explore, research, manage, tweak and refine to your heart’s content. 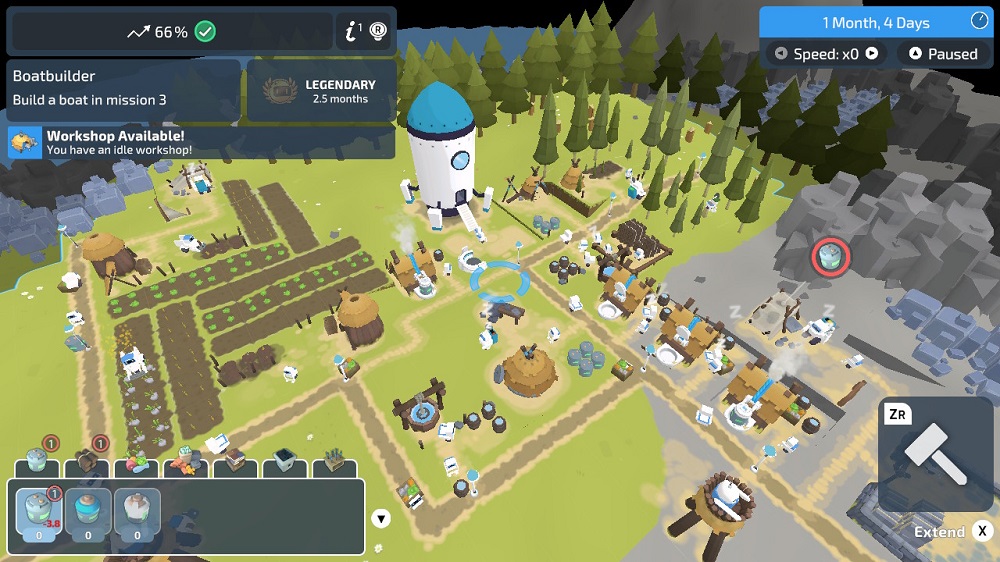