The Company Man, launches January 21, 2022 on Nintendo Switch worldwide. A physical edition of the game will be available in Asia from January 26.

To prepare players for their new position at the Good Water Company, The Company Man is now available for pre-order via Nintendo eShop at a 10% launch discount. A free demo is also available for download on Nintendo eShop, giving players the chance to experience working at the Customer Service department.

The Company Man is a classic action platformer inspired by the popular American TV series “The Office”. You play as Jim, a young salaryman starting out at the Good Water Company. Unsatisfied with how the company is run, Jim sets out to overthrow his boss and become the CEO. Launch email attacks against coworkers with a powerful keyboard, run and jump across departments from Human Resources to Marketing, boost up with coffee beans, and show them who’s boss! 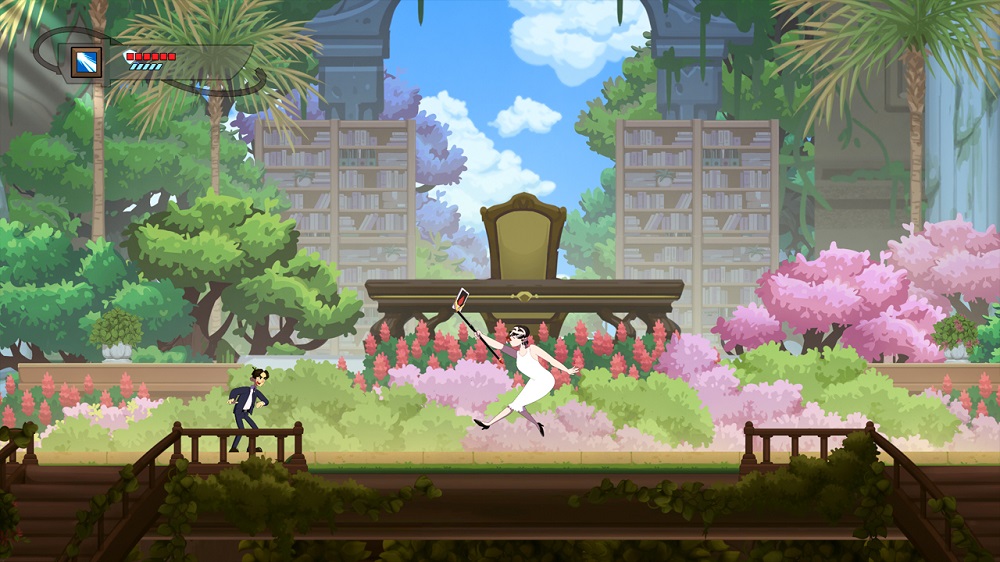 The Company Man is set to launch digitally worldwide on Nintendo eShop on January 21, 2022, and a physical edition will be available at select retailers in Hong Kong, Taiwan, Singapore, and other Southeast Asia markets from January 26. The game is playable in English, Japanese, Simplified Chinese, Traditional Chinese, Korean, French, Italian, German, and Spanish. The Company Man was showcased at the 2021 PAX Online Indie Showcase, and is one of the Honorable Mentions on Forbes’ list of top 10 indie games in 2021. 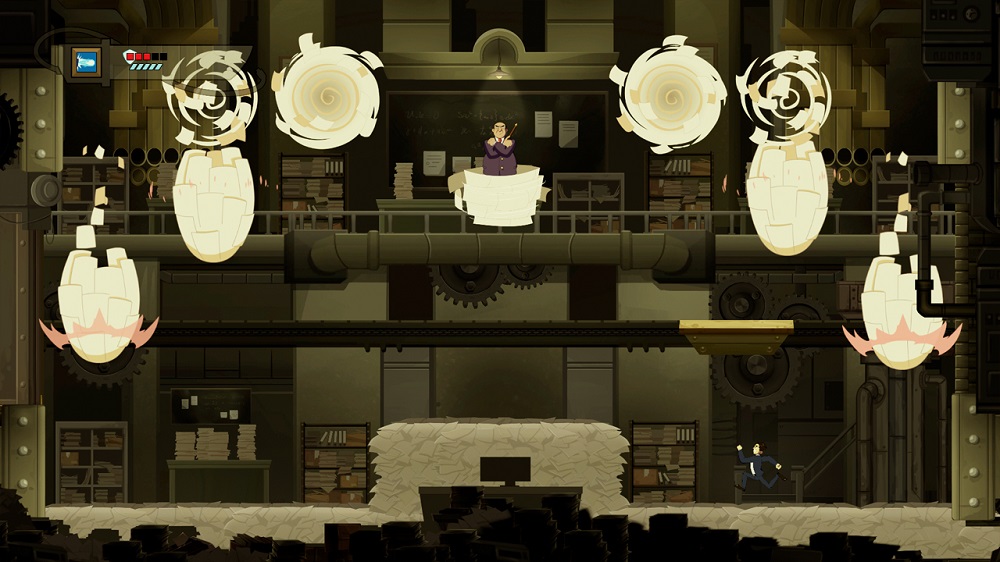 Enjoy a 10% discount at launch!

Pre-order The Company Man on Nintendo eShop and receive a 10% discount!

Note : This offer is only available on Nintendo eShop in the Americas, Europe, Australia, and New Zealand.