Do you like defeating evil, while summoning deceptively adorable creatures that could deliver a substantial amount of damage? If strategy, role-playing games, and losing track of time due to cute critters are your cup of tea, then Riftbound should be your newest PC gaming addiction! Developed by Barrel Smash Studios (with the assistance of Victoria State Government and Film Victoria Australia), Riftbound is powered by the Unity engine and takes inspiration from Plants vs Zombies, as well as Action Role-Playing Games (ARPG) like Diablo. While the premise is kept simple during its introduction and condensed enough for a new player to get started right away, do not expect Riftbound to be underdelivering in action. 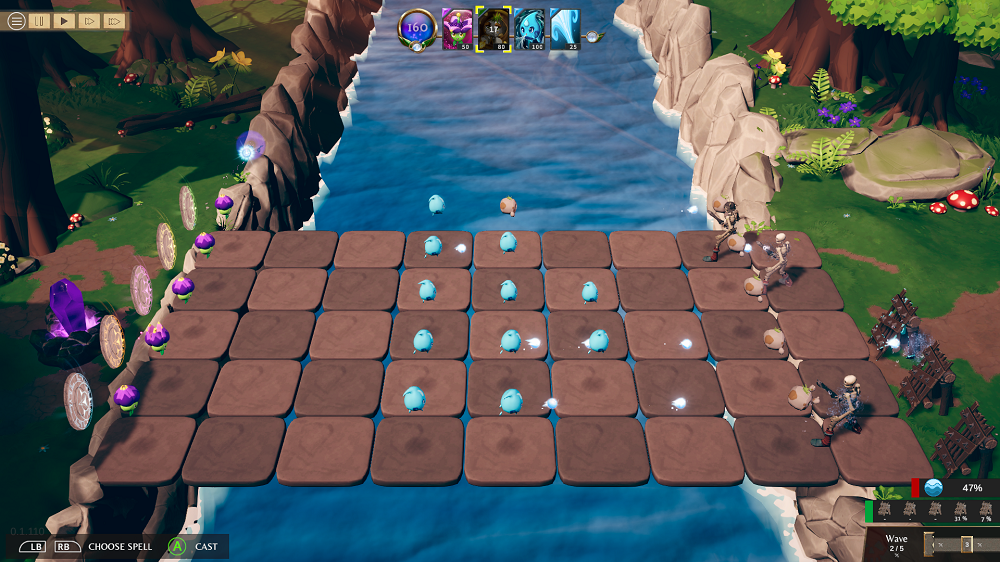 A smartass once said, “the game of chess resembles strategy on a battlefield”. Well, he better put his money where that mouth is because the chessboard layout in Riftbound is anything but a waiting game. Moreover, your opponents come in the form of skeletal warriors wielding various weaponry, hooded warlocks, and your occasional bridge troll that is perpetually enraged. On the other hand, your defenders are… flowers, rocks, and some water droplets that could moonlight as the mascot for Hydro Homies. Do not rage quit and smash your controller (or keyboard) just yet, it is not the size of the dog in the fight that determines your progression to the next level. Those “tiny tykes” are known as Elementals, each representing water, fire, air, and earth, respectively. Carrying distinctive properties correlated to their elements, they support each other and work together in fending off those ghastly invaders. For instance, Aetherling might be defenceless, but it provides support in producing and evolving other Elementals. More Elementals are introduced in the later stages, and you can swap them around according to your strategy. 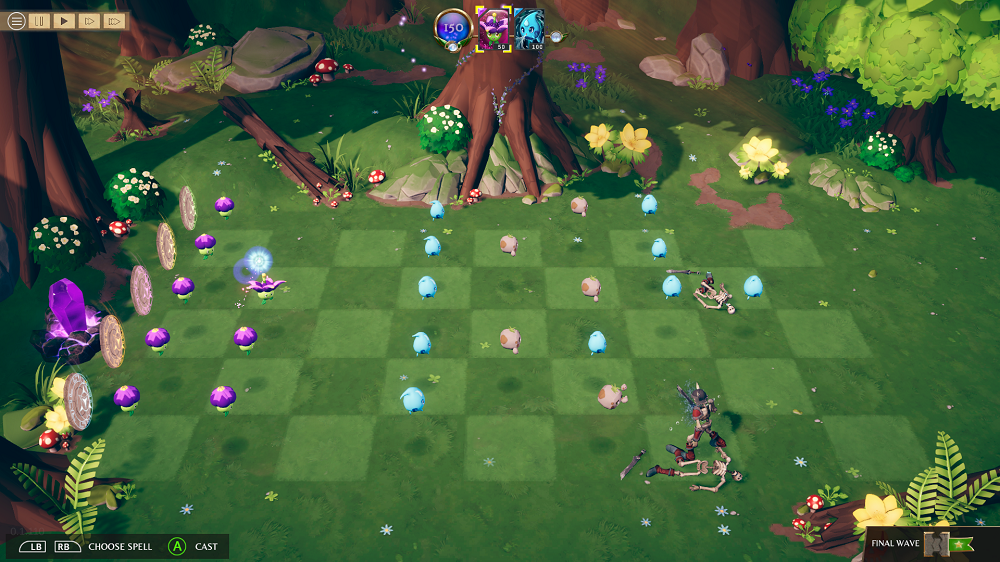 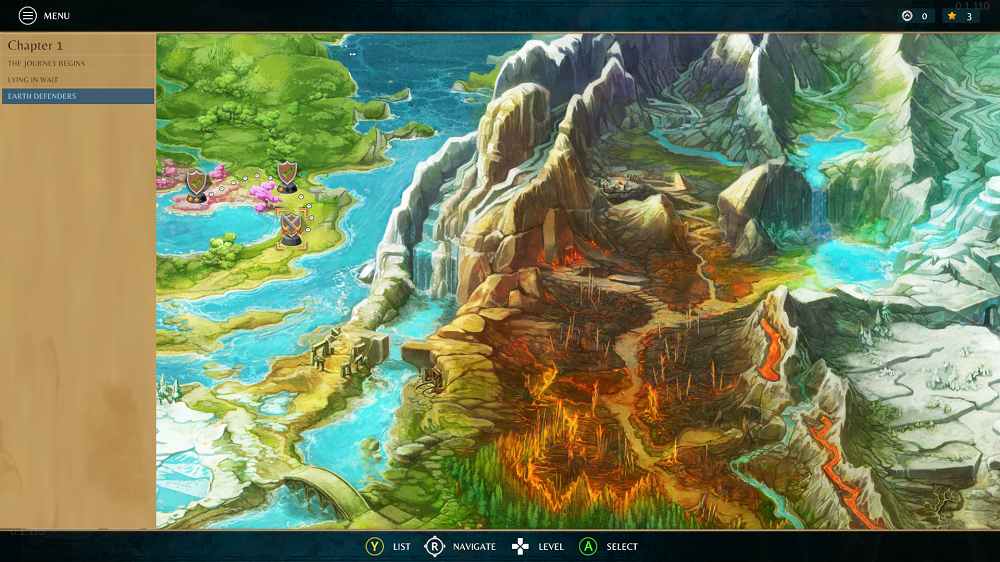 In addition, you can utilise the various support given throughout Riftbound, augmenting their presence for that much-needed firepower. These can come in the form of spells, boosts, and combos that vanquish waves of villainy threatening to halt your progress. Thinking of a standard formation and hoping to breeze through the levels? As I found out relatively early during the gameplay itself, an attack is not exactly the best form of defence all the time. If anything, some of your disruptive guests drank a gallon of milk and their bones are harder than Stoneling’s ability to hold the fort while Aetherlings are spunking out your little army. Remember, it is a marathon and you have numerous chapters to complete before the battle is finally won. Understanding each Elemental does help, as well as executing the spells at an opportune moment (they are time-sensitive, so bear in mind before going trigger happy on some runt). 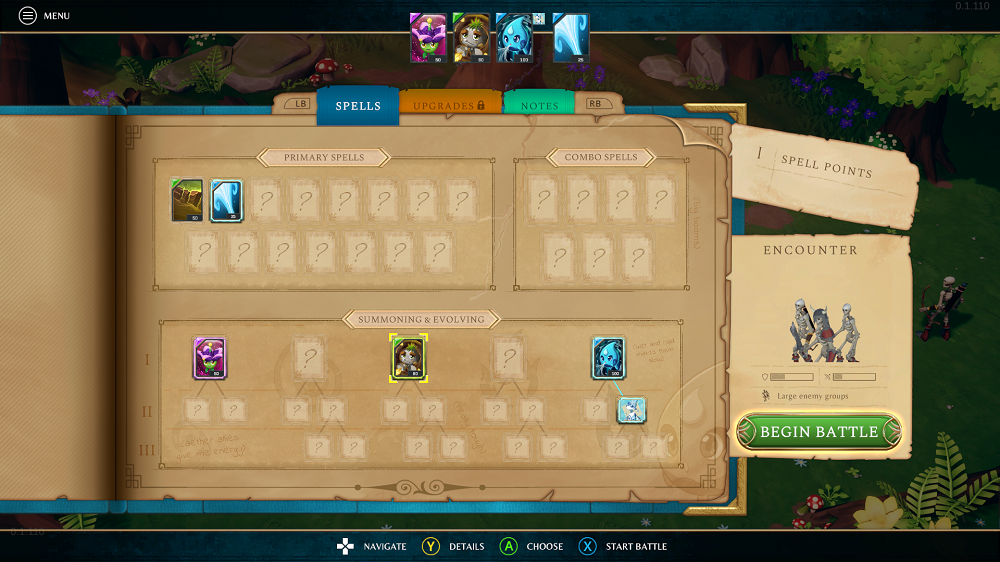 For an RPG that could be mistaken for “yet another game” in an already competitive genre, Riftbound is in with a shout for sleeper hit of 2022 and it’s not hard to see why. Through its easy-to-grasp game mechanics, addictive storyline, and those feisty Elementals, Riftbound will leave you transfixed and wanting for a sequel once the credits start to roll. Ready to Pummel some bags of bones? Riftbound will be made available from 12 May onwards via Steam. Learn more about your newest addiction via Riftbound’s website, and have a chat with the developers via Discord 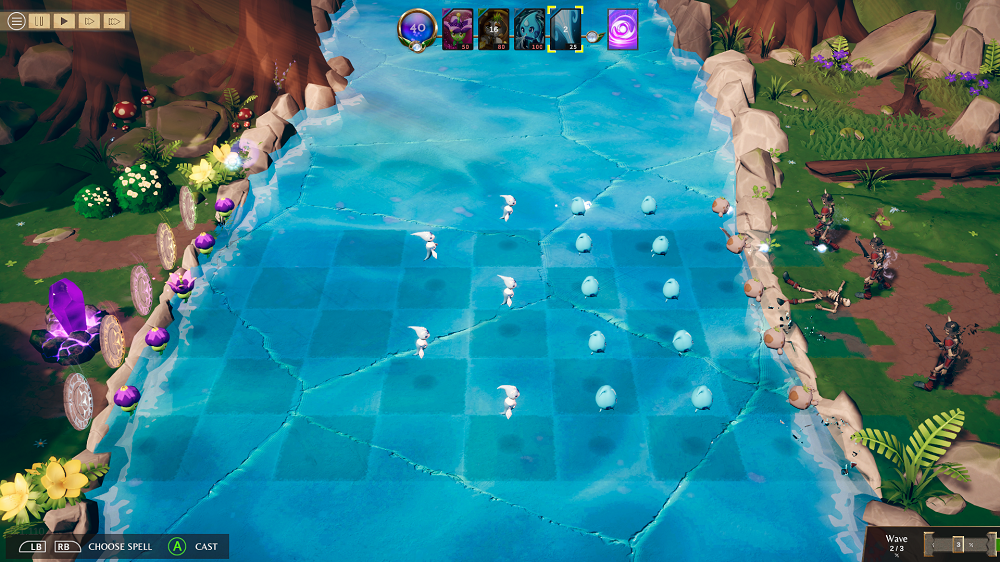