by Subash Ramone
in Reviews, Switch
0 Fault STP Lightkravte is a visual novel that is the fourth and latest entry from their previous Fault titles. Alice in Dissonance creates a very visual-pleasing, strong storyline driven novel in well, game formats. It gives you a small sense of a world where human being finds out about how science revolves around their fantasy world and it entice you into with a snap of a finger.

Lightkravte sets in a fantasy world universe where magic is the key of everyone’s daily lives. And then we have Khaji a fruit farmer’s son, the main protagonist who is in love with painting and drawing. He wants to preserve the art of beautiful girls that he sees daily in a form of painting. But here’s the problem, He is an awful painter. He couldn’t paint nor sketch and failed his vocational exam as an artist 3 times. 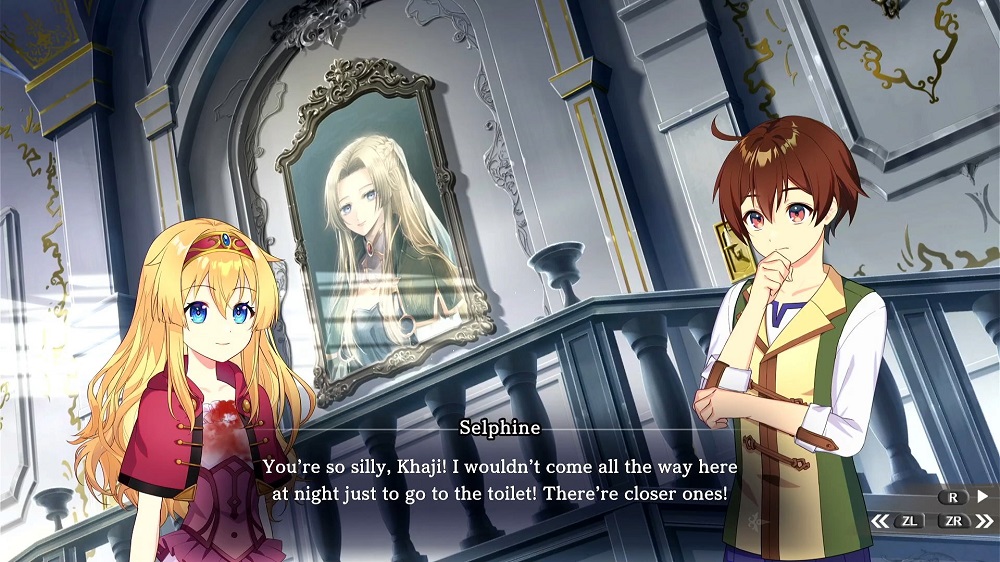 With that establishment of a plot, it really does grab your attention and it’s really well written. The visuals and sound is at the highest level and everything just looks amazing. Although I wasn’t a fan of how some of the characters are animated when there’s a movement.

Don’t get me wrong, this visual novel is really out there to be really good to compete with the rest, there’s just too much praise I could write in this review. There will be a lot of information being thrown at you in the first 30 minutes or so, but eventually you will get the hang of it. 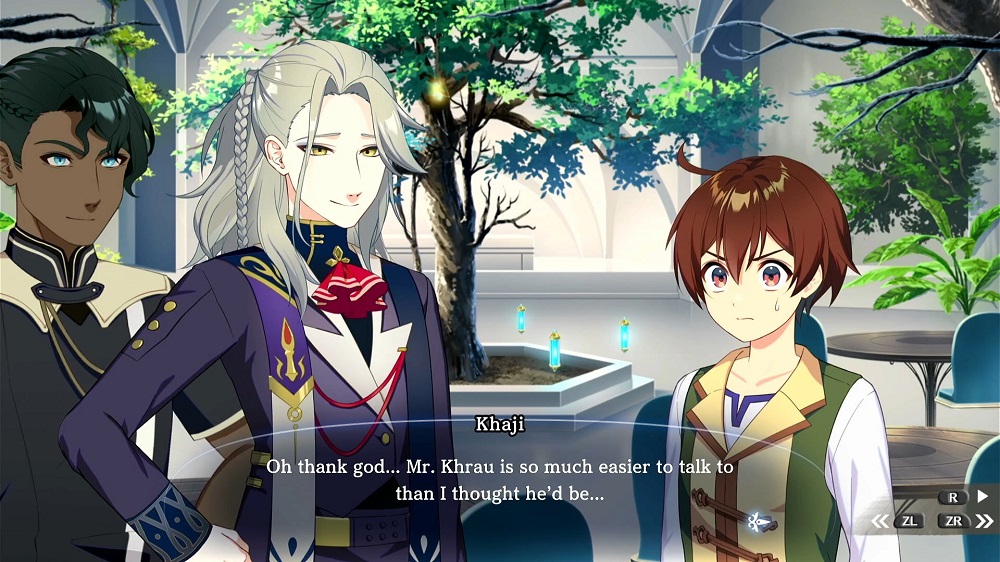 Not to mention, the music composition in this visual novel deserves it’s praise as well. It fits just right into every portion of the novel. Not only that, some of the songs burns into your memory quite strongly as well. 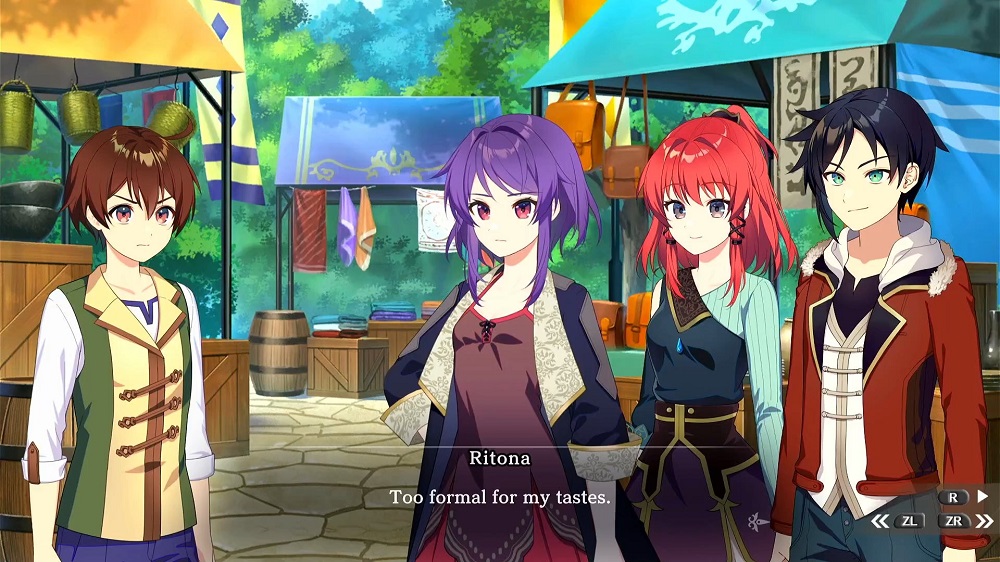 Without spoiling much of the plot, Lightkravte really took me by surprise when I finish the visual novel, it shares a good balance of pacing in terms of giving you the most cliffhanging moments and also some of the mind-blowing aspect of the story as well. To all visual novel fans, I strongly encourage you to visit their old title as well as this latest entry.