by Subash Ramone
in All, Indie, news, PC, Steam
0

LOST EPIC, a 2D side-scrolling action RPG with fast-paced battles and elements of hack-and-slash from Team EARTH WARS, surprise launches today on Steam Early Access for Windows PC without a prior release date announcement, as revealed at INDIE Live Expo 2021.
Featuring a vast amount of character progression options, and a multitude of upgradeable weapons, LOST EPIC invites adventurers to summon help from other players online, by using the item Shroud of Mist. Two explorers can join in, spawn to the chosen area, and assist the main character, in exchange for Anima that strengthens equipment and Tamahagane that can further power skills. 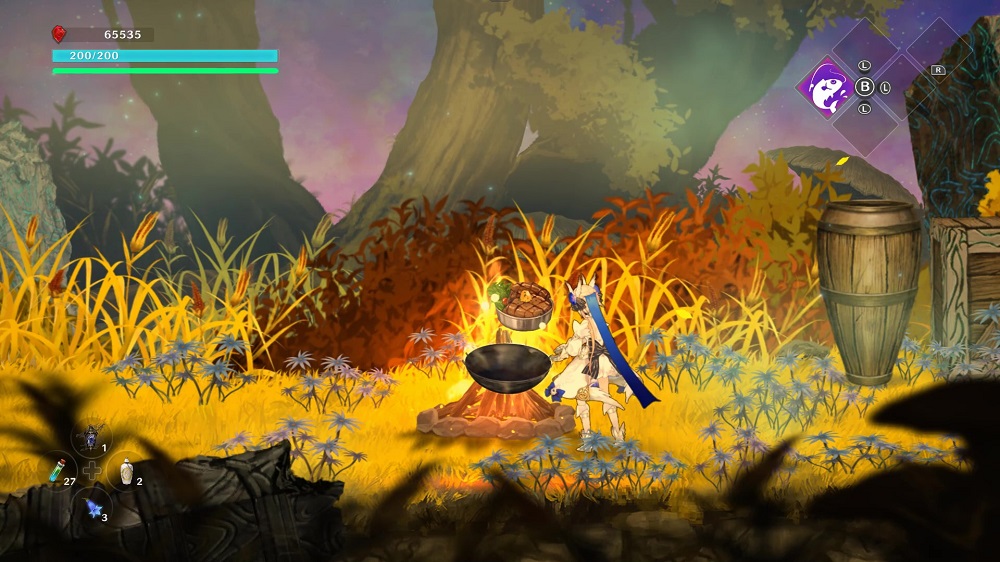 Early Access contains a third of the content planned for 1.0, featuring at least 7-10 hours of gameplay with additional challenges. Travel through The Sacred Mountain of Fertilis and Lake Pelgrand, discover more than 30 weapons, and more than 100 skills, with character artwork by Namie (Fate/Grand Order, Arknights, Azur Lane).

Check out the gameplay trailer here.

In a newly released trailer, developer Team EARTH WARS. explains the features of Early Access, with multiplayer footage and voices of the characters sprinkled throughout the video. LOST EPIC is still under active development, with further content updates planned ahead of the 2021 launch. The developers invite the community to submit their feedback through Steam and the official Discord server.
About the game
LOST EPIC is a 2D side-scrolling action RPG about a war between gods and humanity. The player becomes the deity-defying knight, God Slayer, and explores the world known as Sanctum to bring the Pantheon of Six to their knees. LOST EPIC is out now on Steam Early Access for Windows PC for $19.99 with a 15% launch discount. If you wish to know more about this game, you can visit the official LOST EPIC website and the official Discord server.

For all side scrolling game fans, go check out Lost Epic. From the trailer, it sure does look fun to play. Plus it is a pretty good price with a discount.

Mighty Goose is out on PC and all Consoles

Mighty Goose is out on PC and all Consoles