Alpaca Ball: Allstars Is Out Now On Nintendo Switch

Alpaca Ball: Allstars, the popular chaotic soccer party game by video game publisher Leoful and Austrian developer Salt Castle Studio have expanded their cooperation. After a successful launch in Asia, Leoful has become the global publisher for Alpaca Ball: Allstars on Steam and Nintendo Switch. To celebrate this exciting announcement, Leoful is pleased to share three big news for fans of the game.

A new edition of Alpaca Ball: Allstars is out now on Nintendo Switch! 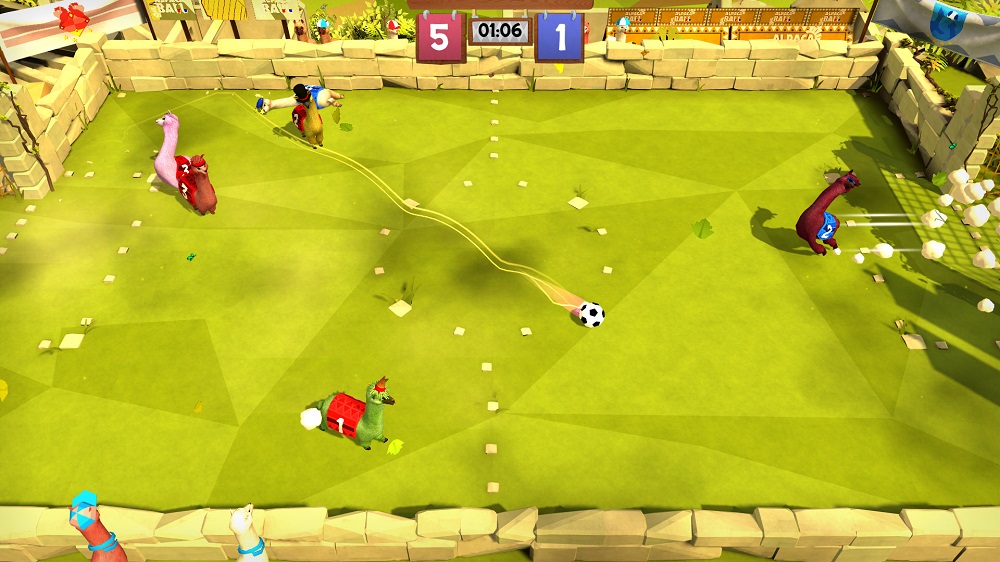 Alpaca Ball: Allstars is coming to more home consoles in 2022

The game is now in development for current generation and previous generation home consoles! More details will be announced in 2022.

Nintendo Switch players in the Americas, Europe, and Japan can download a free demo. Try out the first few stages of Career Mode and have an intense match with a friend in Competitive Mode*.

* Game options such as number of bots, type of balls, and costumes are limited in the demo.

Note: The full version of the game supports up to 2 players in Career Mode and up to 8 players in Competitive Mode. 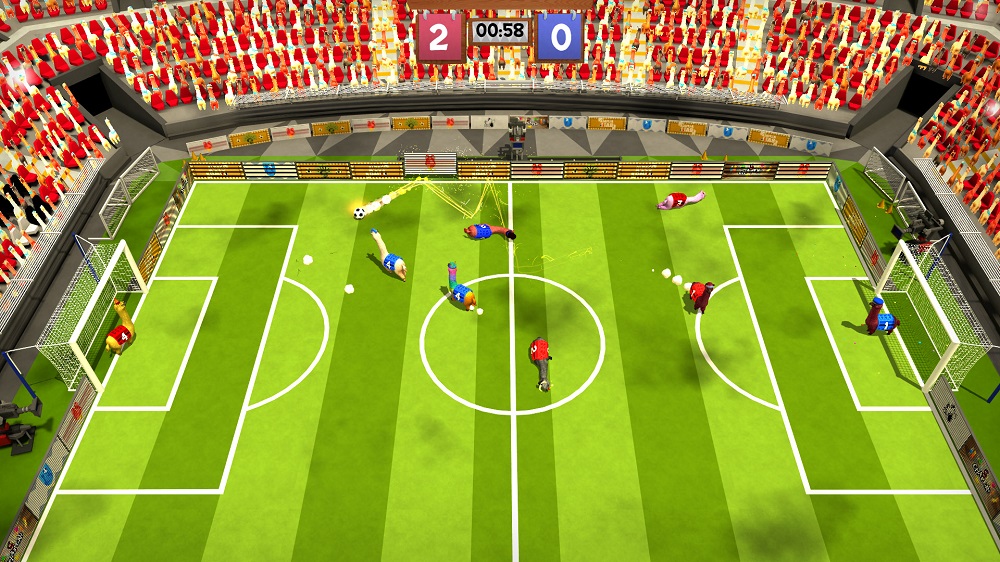 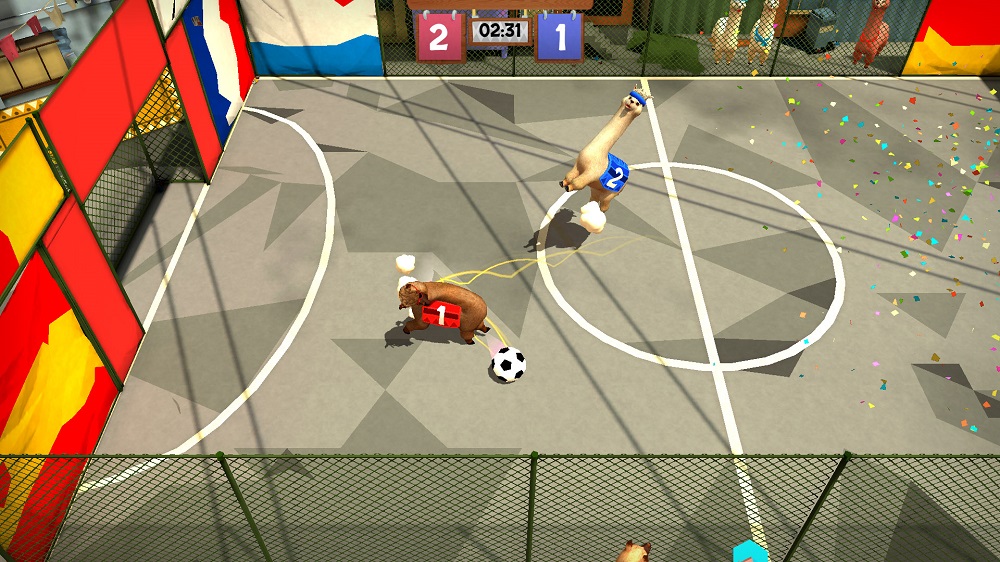