Vagante launches on XBOX One, Series S|X, PlayStation 4|5 and Nintendo Switch at a price of 14.99 USD | 13.99 EUR. The title is the first an only project to date released by the three-people North American studio Nuke Nine, together with composer Sam English. In Vagante, players can join up to 3 other friends locally or online in the search for an insurmountable treasure, and face the dangerous dungeons inhabited by fierce creatures and bosses!

Vagante is a challenging class-based roguelike with emphasis on combat, the gameplay is influenced by the Spelunky series and Dungeon Crawl Stone Soup, the art uses desaturated but warm colors with a bit of a gritty style, influenced by titles like Final Fantasy Tactics and Vagrant Story.

After 5 years in development, the PC version of the game has been widely acclaimed by players, counting with more than 3000 player reviews on Steam, 90% of them positive, the community has been constantly growing since 2014, first thanks to Kickstarter, then to Early Access and word of mouth. 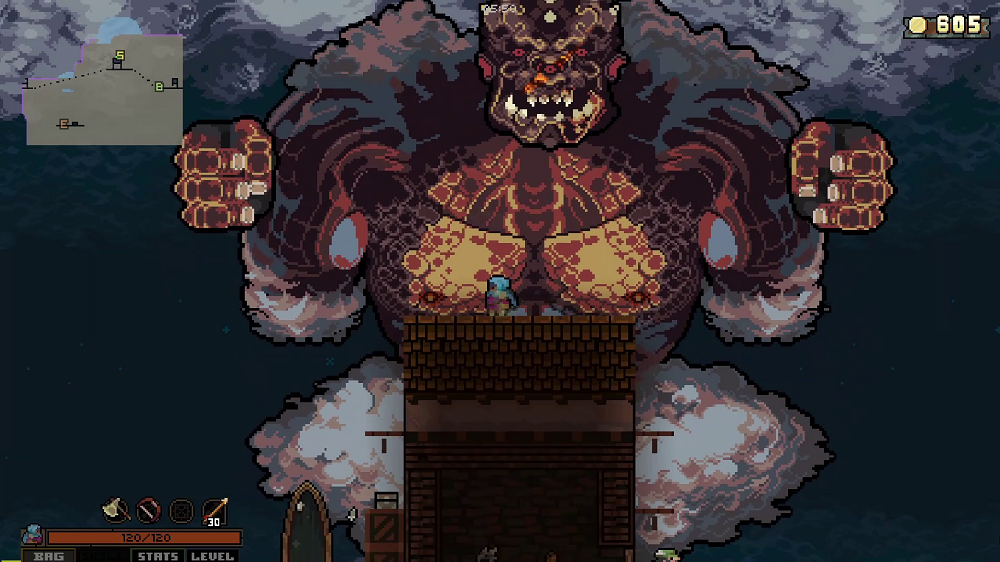