by Subash Ramone
in All, Indie, PC, Steam
0

DIG – Deep in Galaxies, the action roguelike platformer with open-world progression and tons of guns from developer Molton Studio and publisher Raiser Games (known for the popular YouTuber’s Life series and critically-acclaimed cult hit Song of Horror), launches on PC and Steam Deck via Steam on Thursday, Feb. 16, 2023.

DIG’s roguelike gameplay, open-world flexibility, and up to four-player co-op blend together for a deliciously anarchic stew of highly-replayable arcadey action, upgrades, and explosions. Wreak havoc in a huge variety of biomes, discover events in space, and complete missions to earn weapons, items and skills to fill out an in-game encyclopedia built for completionists, and much more.

Suit up and ship out on an intergalactic journey to push back against the wicked Overlord and his tyrannical empire either solo or with friends. Choose a character class, each with their own starting loadout and ultimate ability, then chart a course through the galaxy with complete freedom. Hop from planet to planet while undertaking missions for the locals or exploring for new gear and supplies. 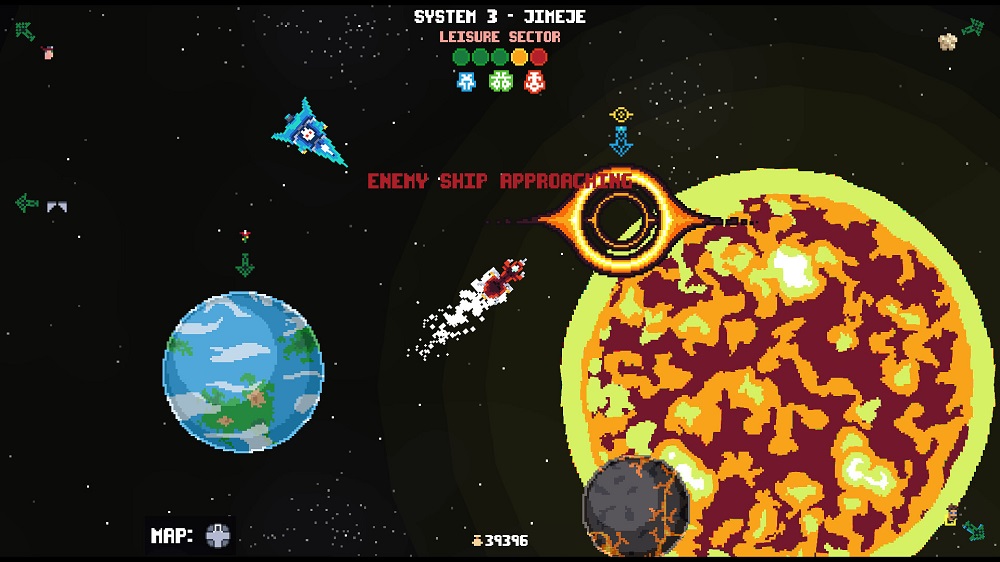 Choose a destination, prepare for a fight, and embark for non-stop action full of shootin’, lootin’, and explootin’. Take on dangerous adversaries throughout alien planets and strange biomes. Clear gaps with double jumps, throw ropes to cross chasms and dig through soft soil to carve a path forward. DIG’s moment-to-moment gameplay encourages creativity with the flexibility to progress through stages in myriad ways. Face the Challenge and Battle Modes for even more ways to test player skill.

Unlock new skills after clearing missions and gain powerful passive abilities complementing an eclectic range of equipable weapons, gear, and potions, allowing for customized builds capable of overcoming even the galaxy’s most imposing foes. Synergize builds with co-op partners to create an overwhelming gang of space revolutionaries while blasting through The Overlord’s forces. ¡Viva la revolución!

“DIG – Deep in Galaxies is a robust action-packed adventure built with zero downtime, maximum fun time,” said Juan Iscar, Product Marketing Manager, Raiser Games. “With the freedom to explore different planets and open-ended gameplay that translates into couch co-op chaos, we look forward to seeing what our players’ revolutions look like when DIG launches next month!” 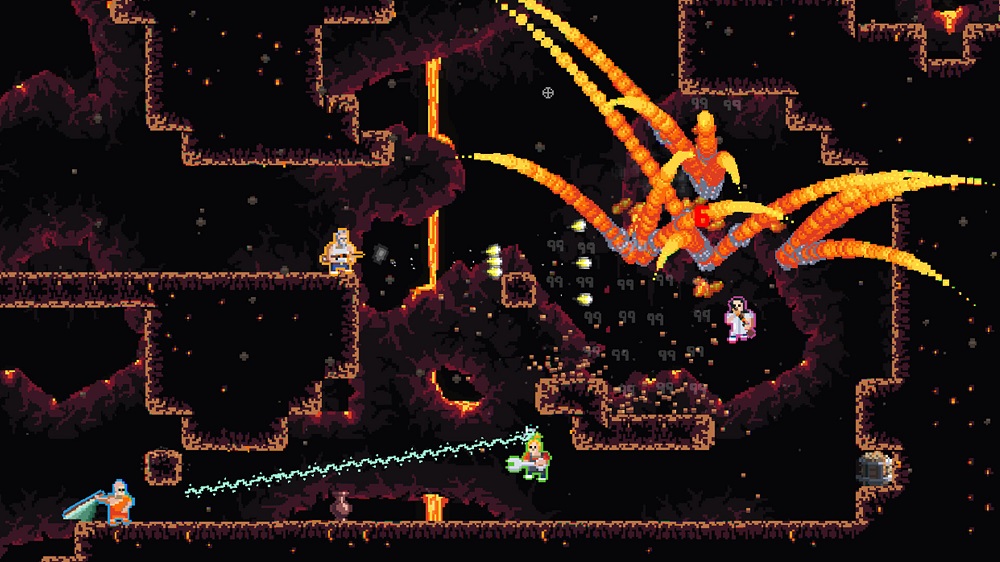 DIG – Deep in Galaxies v1.0 launches on Steam for $14.99 with English, Spanish, French, Italian, German, Japanese, Korean, Polish, Portuguese, Russian, Simplified Chinese, and Turkish-language support. To learn more about DIG – Deep in Galaxies, wishlist the game on Steam, and make sure to follow Raiser Games on Twitter and TikTok.