by Subash Ramone
in All, Console, news, PlayStation 5, Singapore
0

Meridiem Games announced today that the highly anticipated third-person action-adventure game The Crown of Wu would be launching as a special boxed Legend Edition on PlayStation 5 in Q1 2023. Developed by Red Mountain, The Crown of Wu is inspired by Journey to the West, a classic Chinese novel about the Monkey King, Sun Wukong. Explore a future-past fantasy world as Sun Wukong, fighting alone against enemies and overcoming complex obstacles to retrieve the great Crown stolen by the antagonist Zhu. With Zhu stopping at nothing to see you destroyed, will you be able to retrieve the Crown and save your world from destruction?

Meridiem Games is working with Red Mountain to design, manufacture and distribute a special boxed Legend Edition for sale across European specialist retail stores. The Crown of Wu – Legend Edition will include a set of stunning art postcards and an introduction letter from the protagonist, Wu, all packaged in a specially designed case with exclusive game artwork. 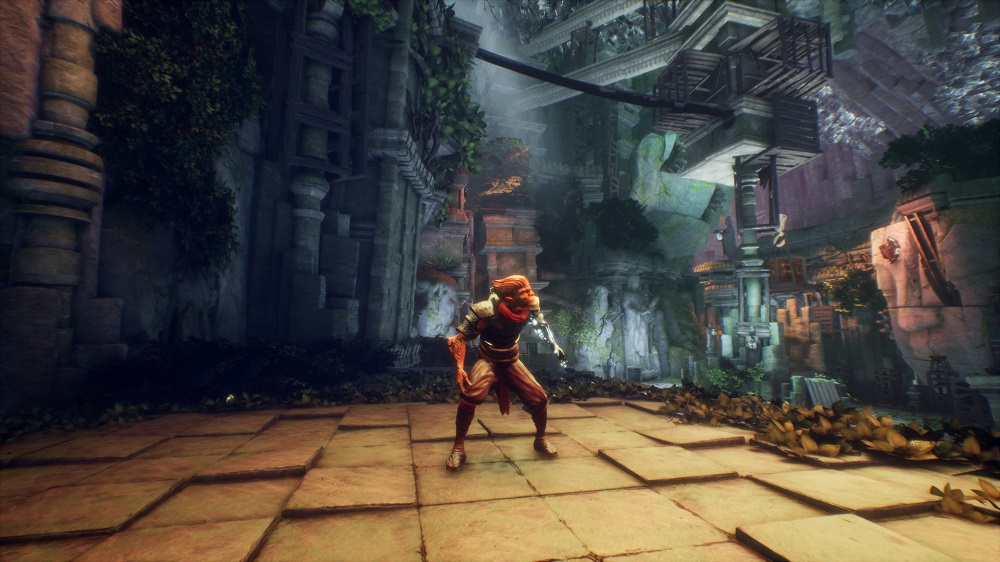 The game narrates the adventures of Wu, a half-monkey, half-human, who after once being the emperor’s herald, began to behave in a chaotic manner due to the use of a crown that gave him extraordinary powers. It is as if wearing it corrupts the heart… Eventually, his crimes and atrocities led him to be captured and condemned to a harsh punishment; being frozen in bio-static solution. After dozens of years spent almost conscious yet immobile, Wu manages to free himself from his prison and discovers a decadent world in ruins. Moreover, his crown has been stolen and is being used to provoke a vibration that will eventually lead to a gigantic explosion and, with it, lead to extinction… Wu must recover his stolen crown and help those he once punished, in order to save the world and redeem himself to finally find peace….

Wu’s crown must be found!