by Subash Ramone
in All, Console, Nintendo, Switch
0

The Battle Cats Unite!, the a new action simulation strategy game slated for release on the Nintendo Switch platform on 9th December 2021 in Southeast Asia. 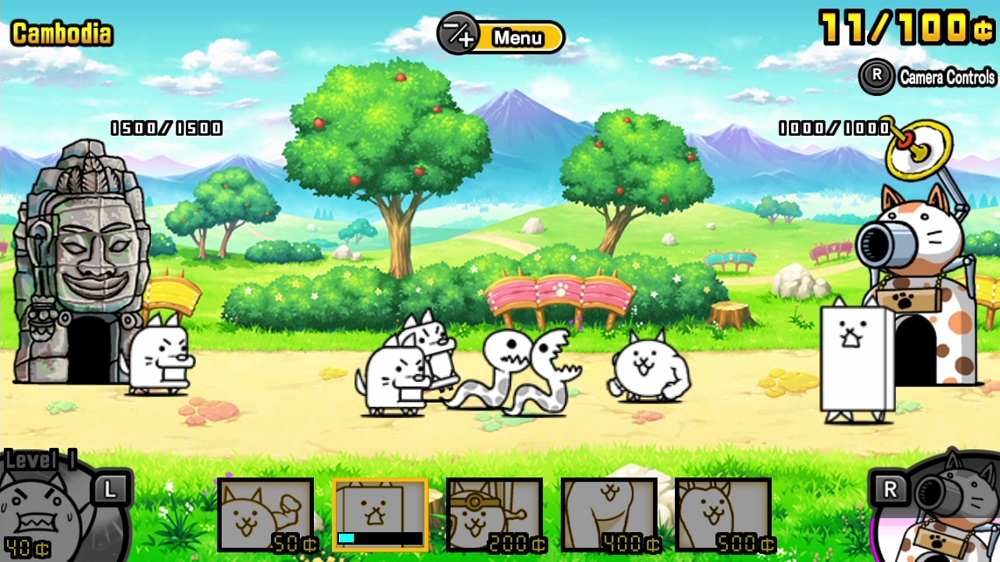 In the battles of “The Battle Cats,” you can produce the cats using money that you gradually accumulate during the battle.

You win by reducing the enemy base’s health to zero.

You can increase the speed at which you can accumulate money and the maximum amount of money you can carry by spending some money to boost the “Worker Cat” in the bottom left corner of the screen. This will give you an advantage in battles, so be proactive and boost your “Worker Cat” early and often in battle!

The “Cat Cannon” at the bottom right corner of the screen can be used to attack enemies at once and push back the battle line.

It takes some time to charge up before firing, and when it does, you can use the “Cat Cannon.”

Use it at the right time to get the best results.

Winning battles will give you XP.

Use the XP you earn to power up and evolve your characters, acquire new characters, and power up your basic skills such as Attack Power and Cat Energy, etc. 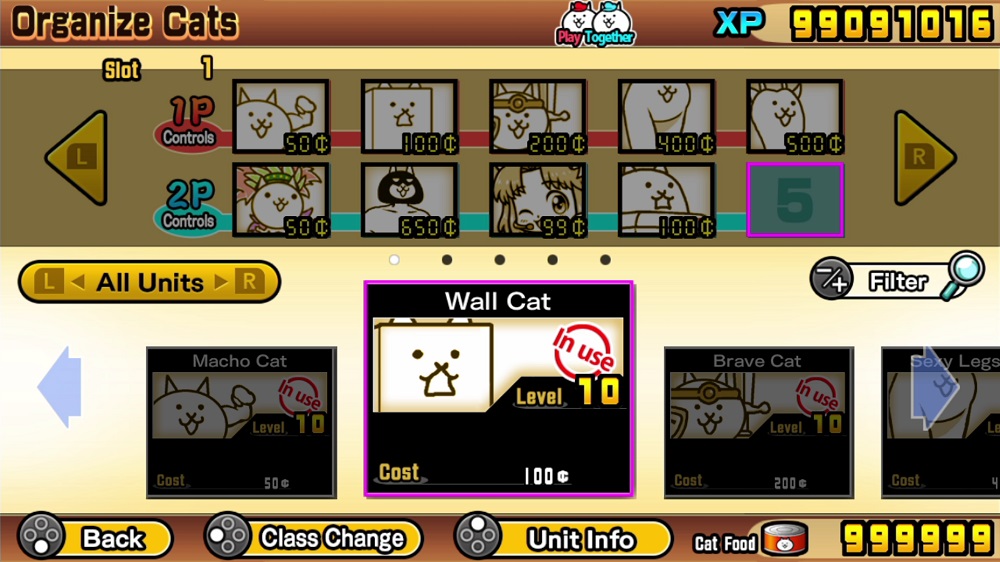 In this game, you can enjoy Co-op Mode with your family and friends.
When playing with two players, the Equip screen switches to a special one, and you can easily view the characters either player wants to use.

The basic battle procedure is the same as Solo Mode, but each player has their own “Worker Cat” and Money, and each player can produce and send out their own cats according to the money they have accumulated.

When playing with two players, the “Cat Cannon” will switch to the “Boosted Cannon,” which is exclusive for two players.

The “Boosted Cannon” can be activated by either player and when activated, the Power Charge will grow.

The two of you should synchronize your timing and press the button when the Power Charge is as high as possible.

The more power you have in the Power Charge, the more powerful the “Boosted Cannon” will be.

If you win the battle, you will receive XP.

In addition, depending on how hard the two of you work, your grades and your title will be announced at the end of the battle. 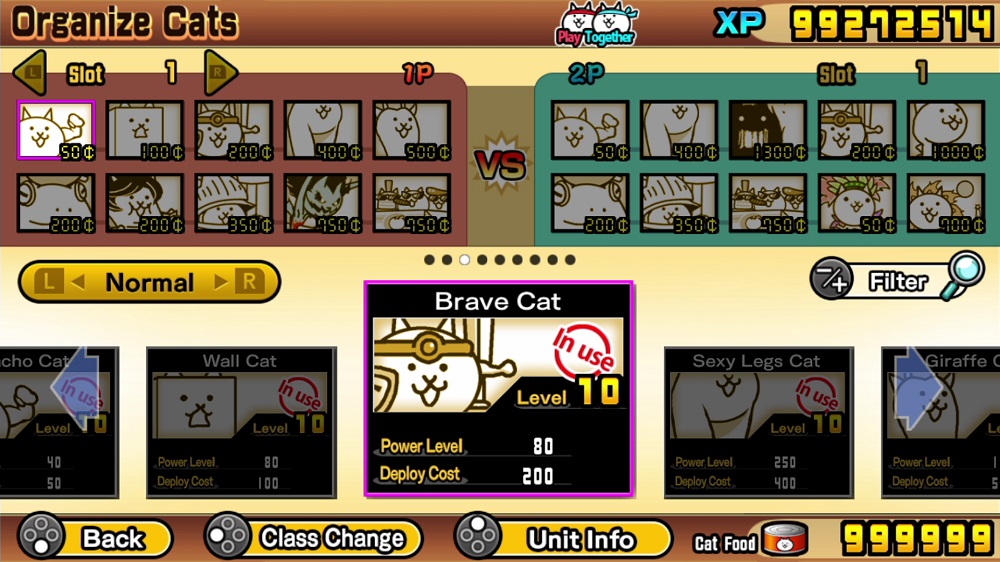 You can enjoy two types of gameplays: “Single-Screen VS” and “Local Play VS”.

Organize the characters you want to use for each battle and set off to battle.

In the Versus Mode, you can also use the “Random” option, which will randomly select cats for each battle, or the “Player Choice” option, which will select cats that are more favorable to certain attributes for each battle.Finally, in the match preparation screen, set the stage size, time limits, level adjust, and team limits, and then start the match.

In the Versus Mode, check the Power Gauge displayed at the top of the screen.

The first player to reduce their opponent’s gauge to zero wins.

The battle ends when either side’s Power Gauge is reduced to zero within the time limit, or when time runs out. The winner will be the one with the higher score in the five categories of “Power Level,” “Trait Mastery,” “Area Control,” “Damage Done,” and “Deployed.”

The Battle Cats Unite! will be available for the Nintendo Switch on 9th December 2021 in Southeast Asia (Singapore, Malaysia, Thailand, Philippines and Indonesia).

For more information on The Battle Cats Unite! and other products from BANDAI NAMCO Entertainment Asia please visit: www.bandainamcoent.asia, or follow us on Facebook at https://www.facebook.com/bandainamcoent.asia. Join the conversation on Twitter at: https://twitter.com/BandaiNamcoSEA.