Having a near-death experience makes one re-evaluate their second chance in life. In the case of Arthur Artorias however, it only served to embolden him and potentially, let lightning strike twice. Winter Ember, the newest offering from Blowfish Studios with Gamera Game co-publishing, and developed by Sky Machine Studios, put that to the test throughout its story. 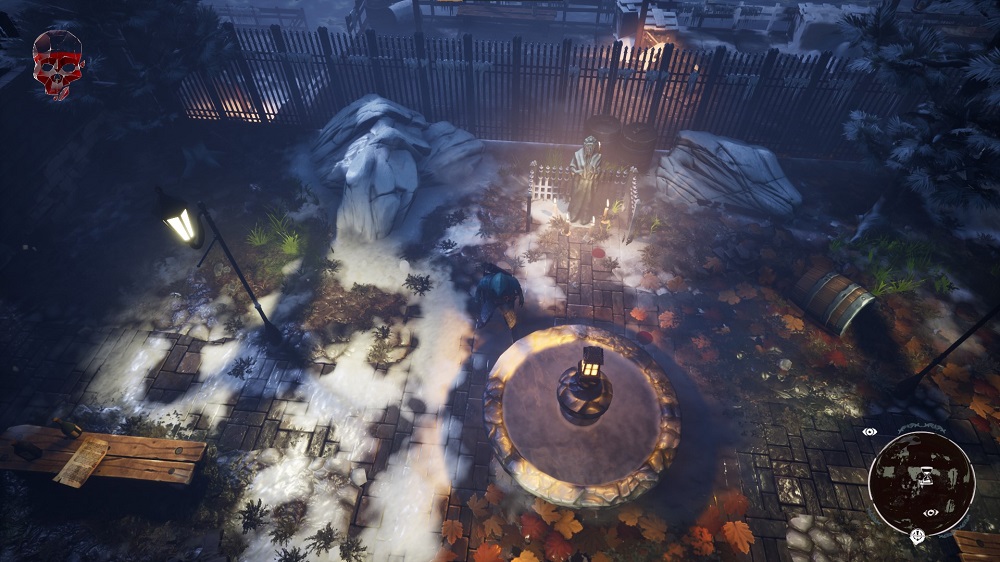 It was just another night for Arthur, enjoying double female companionship that evening and seemingly preoccupied with his plans, despite familial interruptions. Unfortunately, the next intrusion proved to be devasting, as he was greeted with a grisly scene and hooded men. Left for dead and the end of his bloodline, Arthur’s supposed demise turned out to be temporary. Fast forward to present times, and we are greeted with a hooded Victorian vigilante, thus kicking off Winter Ember. Billed as an ‘immersive stealth-action game’, Arthur’s journey begins in a dimly lit port after arriving by boat and making his way to the first objective. This is not made easy, however, by a series of obstacles and guards eager to cut Arthur down. Our protagonist did not make it this far in life just by giving up though, armed with a sword and fashioning weaponry out of simple materials. 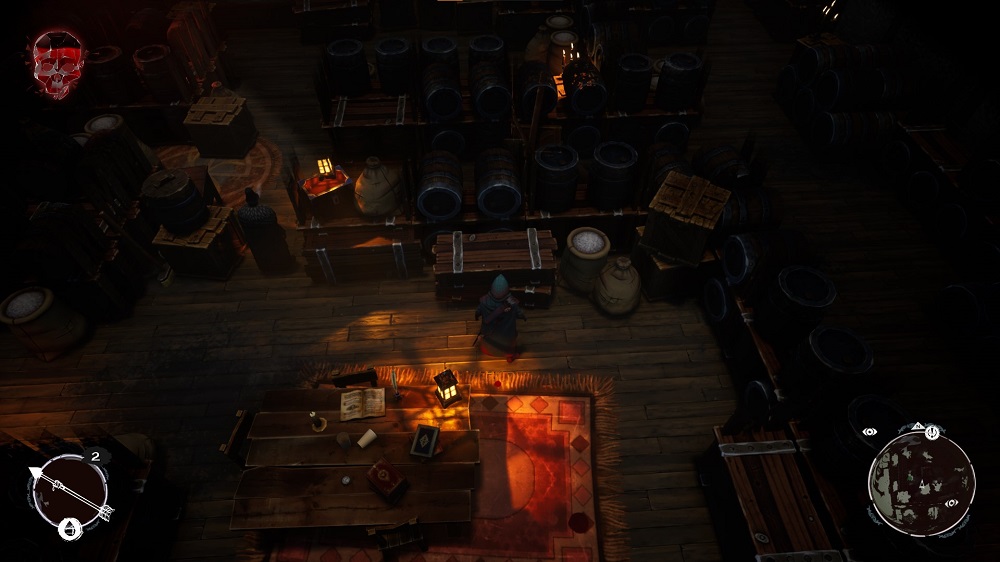 The strategy to this game though? Patience, and lots of it (Winter Ember emphasized the stealth bit, as I found out). While this was played using a game controller, the initial attempt using keyboard configuration took some familiarity and timing to execute your moves. As the game progresses, however, it becomes second nature to lie in wait and use stealthiness as opposed to leaving yourself exposed. In hindsight, it does complement the characterization of Arthur being a methodical figure that uses anticipation before striking out of nowhere. After all, what is a minute of waiting before knocking out one guard when you spent months recovering from near-death? Flashback to the prologue (pre-vengeance Arthur), it is reminiscent of an anime episode. While the storytelling is kept simple, you are left with questions while noticing certain themes that foreshadow future events. After all, what was the last thing that Arthur saw before closing his eyes? The clues are in this article, all you need is… Patience. 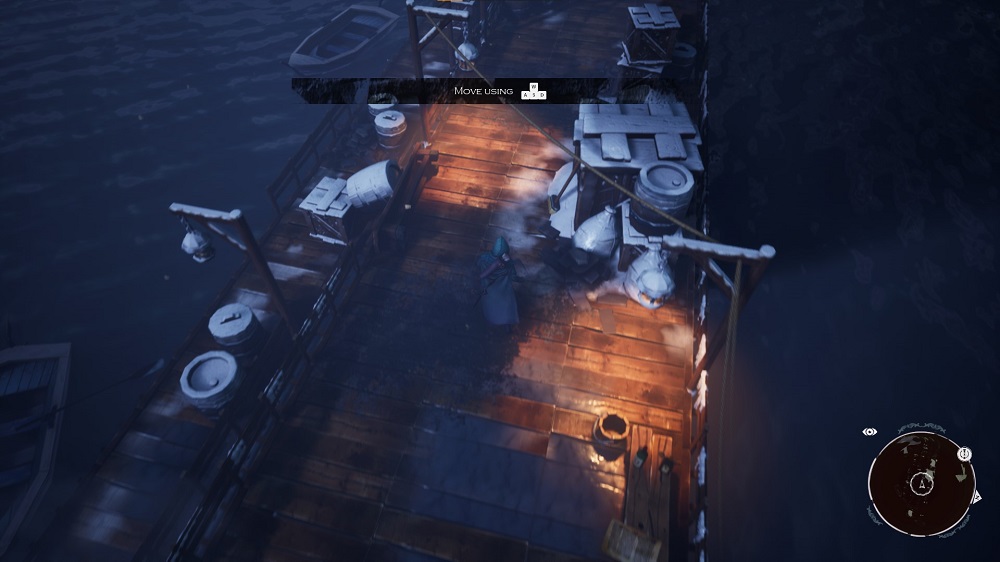 Eager to don a hood and unlock those doors that could potentially provide those missing pieces to your second life? Winter Ember is available on Steam and will be released on 20 April. 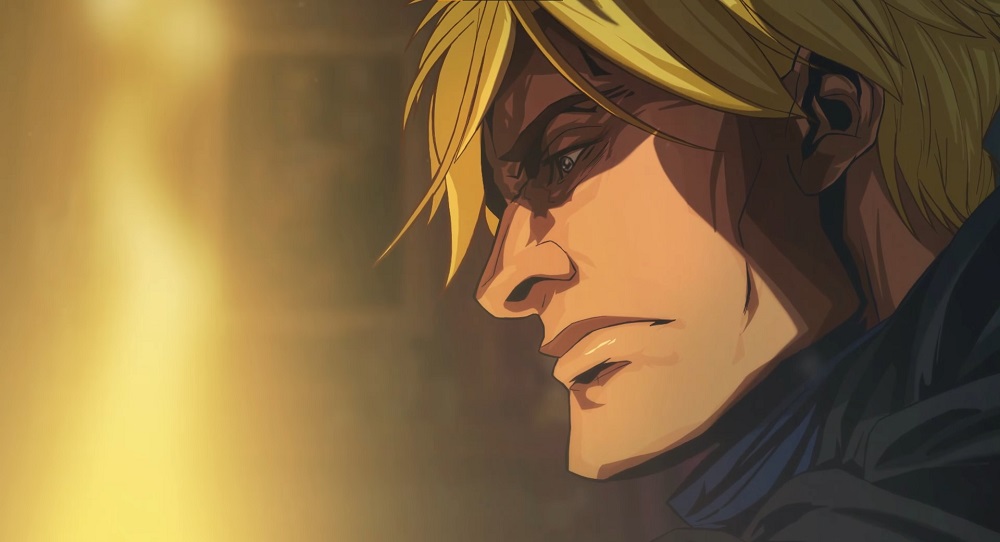