by Subash Ramone
in Indie, Switch
0 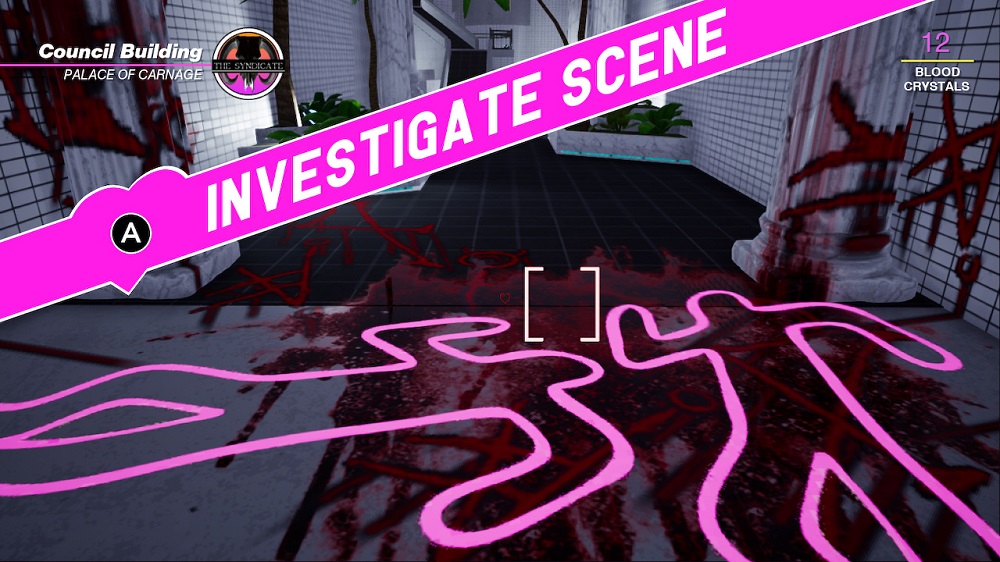 In PK, you play as investigation freak Lady Love Dies, who has been summoned from exile to investigate the murder of Paradise’s Council on the eve of the island’s rebirth. Gather evidence, interrogate suspects, and uncover secrets in a surreal world while enjoying the vaporwave soundtrack composed by Barry “Epoch” Topping.

PK has received critical acclaim worldwide, with awards such as PC Gamer’s Best Adventure Game of 2020 and IGN Japan’s 2021 Best Soundtrack of the Year. 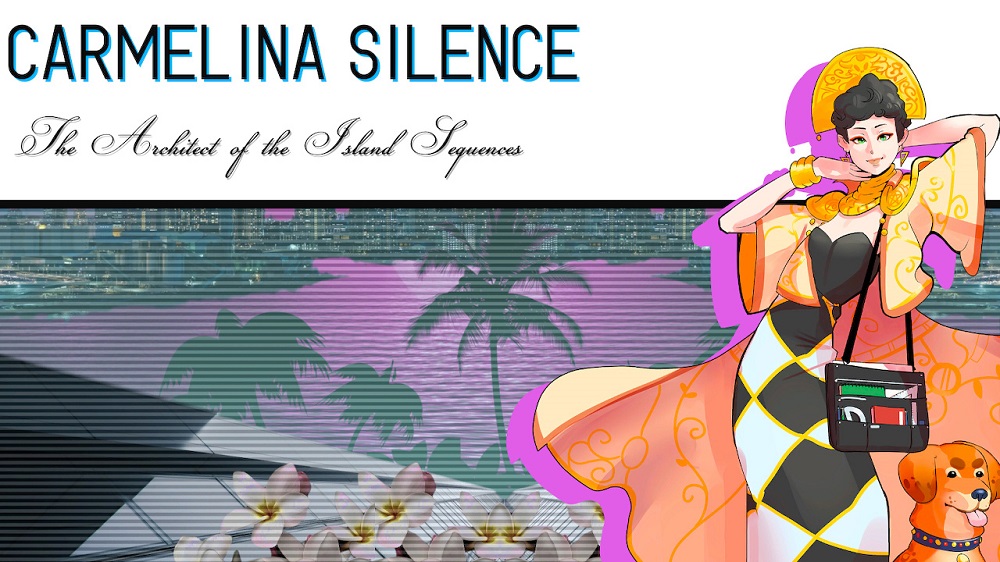 Kaizen Game Works is a UK based independent game studio formed in 2018 by two games industry veterans. Drawing on their experience working on BAFTA winning AAA narrative games and wildly popular high end mobile games, Kaizen want to change the rules around game narratives and how players experience them. With a focus on player agency and story interaction, Kaizen want to allow players to craft their own tales and express themselves within games.

Fellow Traveller is an indie games label exploring what narrative games can be. Passionate about the vast and untapped potential of games as a story-telling medium, its mission is to seek out pioneering game developers working on unusual games with narrative at their core, help these developers bring their creations to the world and to connect them with players looking for something different. 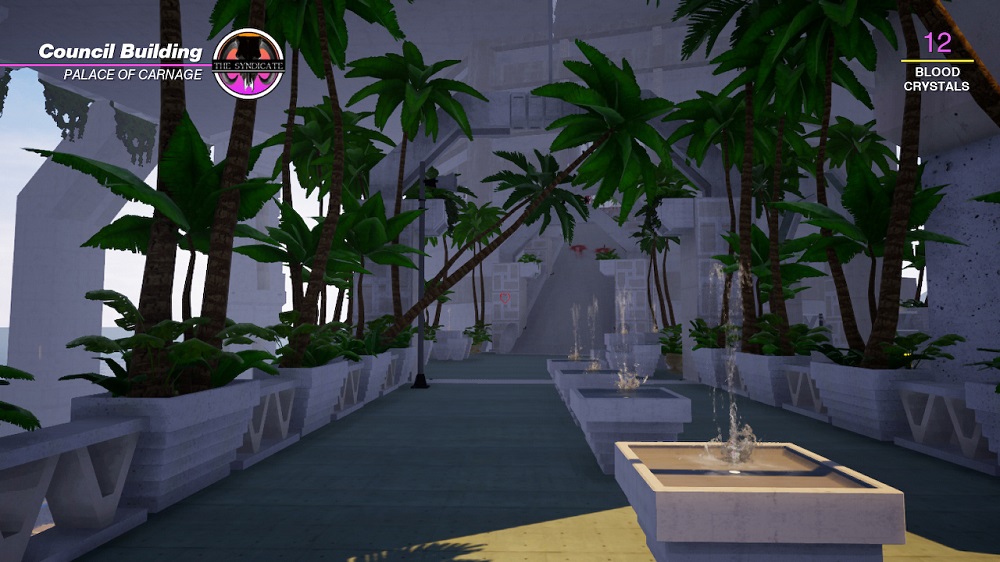 Puzzle Quest 3 for Mobile and PC!