Vlad Circus Makes the Revival of a Lifetime in Q1 2023

In the year 1921, the famous Vlad Circus experienced an atrocious fire, causing hundreds of deaths and even more injuries when the owner’s brother intentionally started a fire in the middle of the show. Years of love, money, and hard work turned to ash in mere moments, forcing the circus troupe to disband. After eight long years, the original ringleader has invited the original cast of carnies to form the act once again. Nostalgia and dread loom as former colleagues and friends are finally reunited, unaware of the horrors lying ahead.

Explore Petrescu’s Victorian inspired manor as Oliver Mills, the circus performer who created the clown character “Lazy Ollie”. Time and trauma has stunted Oliver’s memory, but speaking with old friends will clear the fog. Wander the property and reconnect with all members in attendance, taking account of their lives since the…incident, their recounting of the past, and their aspirations for Vlad Circus’ revival – logging all of the information in his journal for future reference. 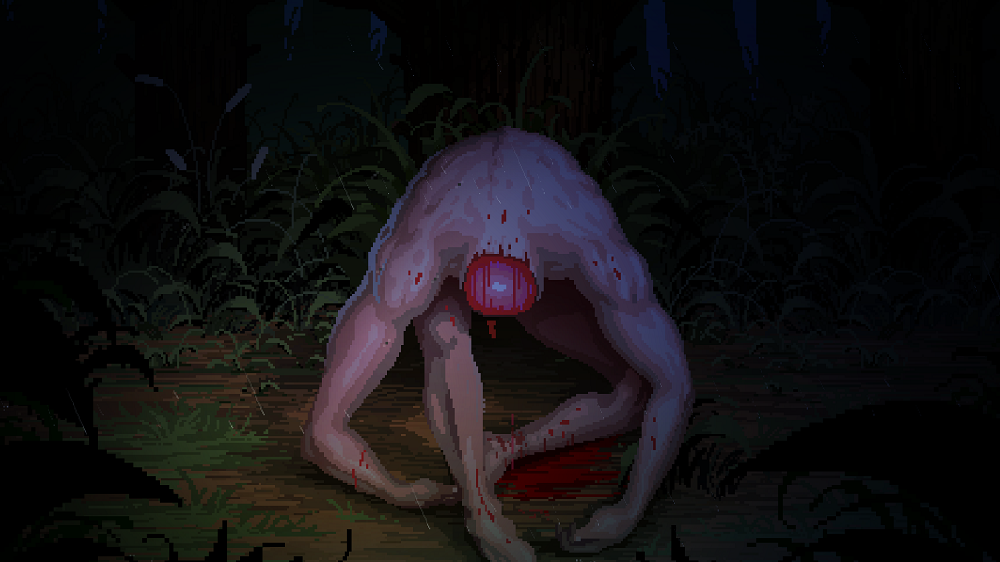 Deafening silence stalks the halls and hills ahead, but Ollie presses on unhindered by the eerie blanket of unease. Scour the shadow-eclipsed grounds, lantern in hand and senses on alert, in search of key items to access mysterious hidden areas. Keep a sound mind or risk encountering haunting figures lingering amongst the darkness. Act fast to escape or fight off the abominations, praying the Lord restores Oliver’s sanity in time.

“Vlad Circus: Descend into Madness melds a rich and captivating storyline with dynamic, fear-provoking gameplay that only adds to the experience,” said Diego Cánepa, lead designer, Indiesruption. “Players can immerse themselves with the spine-chilling story mode or grab a weapon and fend for their lives in challenge mode for those who want a more demanding combat experience.” 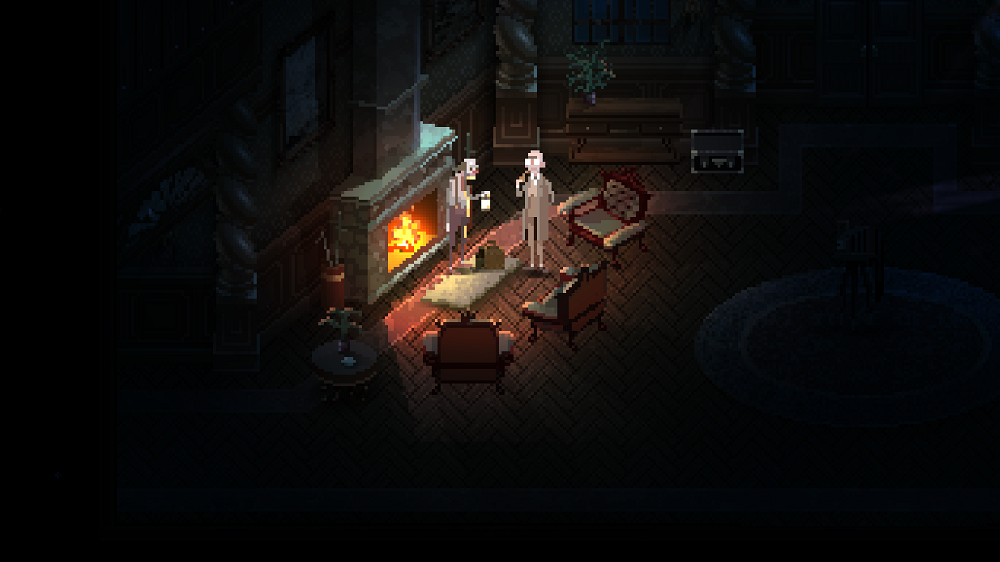 Vlad Circus: Descend into Madness will be available on all major platforms, with support for Windows, as well as language support for English, Spanish (Latin America), Spanish (Spain), French, German, and Russian. 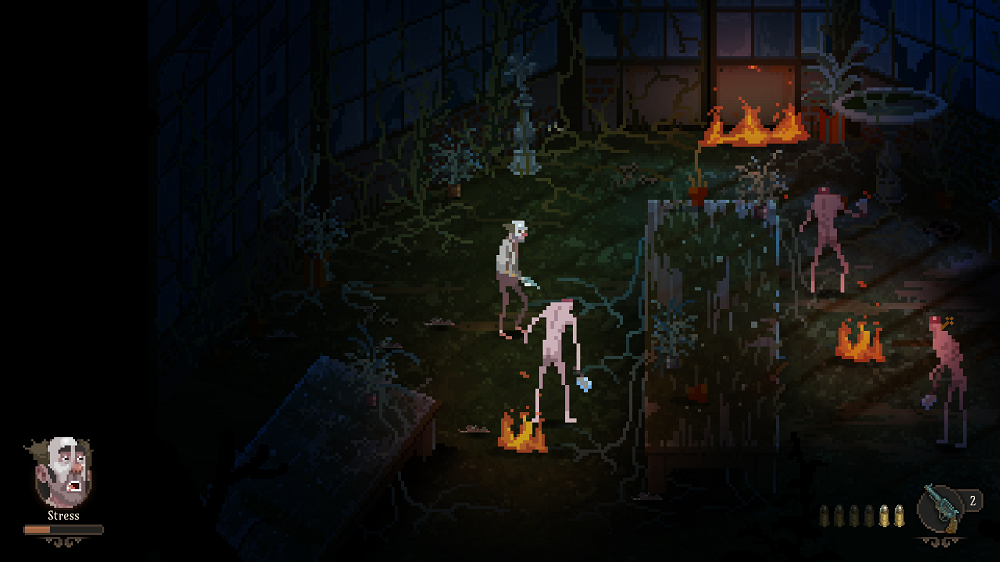